To purge the unclean and protect the Imperium from corruption!

This was our mission as we sat down to play Warhammer 40,000: Inquisitor – Martyr, released June 5 of this year. We had some fun creating our characters, as the classes seemed intriguing and the character designs were fairly nice. With that, we were thrust into the action onboard a sci-fi spacecraft.

Unfortunately, that’s when the fun stopped. We suddenly realized our group wasn’t going to be allowed to play with each other until we each completed six solo-only campaign missions.

For us, one of the main draws of the Action-RPG genre is having some joyful hack and slash fun with friends. Instead, we were made to slosh through alone as if it were a chore, and those of us with ranged classes had even less fun as we died to excessive amounts of aggro. Over an hour later, the multiplayer mode was finally unlocked. Just in time for me (Dave) to have to leave.

To its credit, the aesthetics of the game were somewhat appealing, as the setting and items were an interesting mash-up of fantasy and sci-fi. It was kind of fun swapping out my magic staff for a laser gun. As for the story, it seemed pretty typical of most games within the ARPG genre; a lot of cleansing of various evil beings. Though I will say that something about playing the Inquisitor felt off-putting; he wasn’t a character I felt like I wanted to root for. Maybe it was his intense voice?

Martyr’s gameplay seemed competent enough in its control scheme, though it lacked particularly interesting variation. The abilities being tied to weapons made the choices somewhat interesting, though limited. Play styles for my character included a nice supply of melee weapons and medium ranged weapons, and the weapon swapping system allowed for some in-the-middle-of-battle switching shenanigans.

While it was fun to be able to do this, the abilities didn’t have any real depth to them. It was mostly one single target option and one AOE option, and a couple other options with longer cooldowns. The axe finally added some mobility, but I was disappointed to find that, very often, there were strange lag issues when using that ability. I would often teleport around, rubber banding from my first position to where I was supposed to be after a second or so. It was very disorienting.

The talent system also left a lot to be desired, such as some talents that only gave a 1.5% damage increase. There were a few larger increases down the line, but those choices feel completely hollow compared to the more in depth and impactful choices of a game like Diablo 3. Maybe after all of the trees are filled out those choices would matter more, but they are not particularly rewarding as you’re leveling up.

Though we admittedly didn’t get too far into the game, the overall Warhammer 40,000: Inquisitor – Martyr experience seemed about as tedious as saying its full name. And at a grand $49.99, we don’t see it getting garnering a whole lot of interest outside of mainstay Warhammer 40,000 universe fans.

If you’re clamoring for some ARPG’s, there are other options such as Diablo 3, Grim Dawn and Path of Exile that have had years of development and better ideas since the beginning. This game doesn’t seem to learn from the mistakes of others, and it looks like there were some quality of life improvement opportunities missed.

We give it 2.0 futuristic-y helmets out of 5

This game is currently available on PS4, Xbox One and Steam for $49.99. 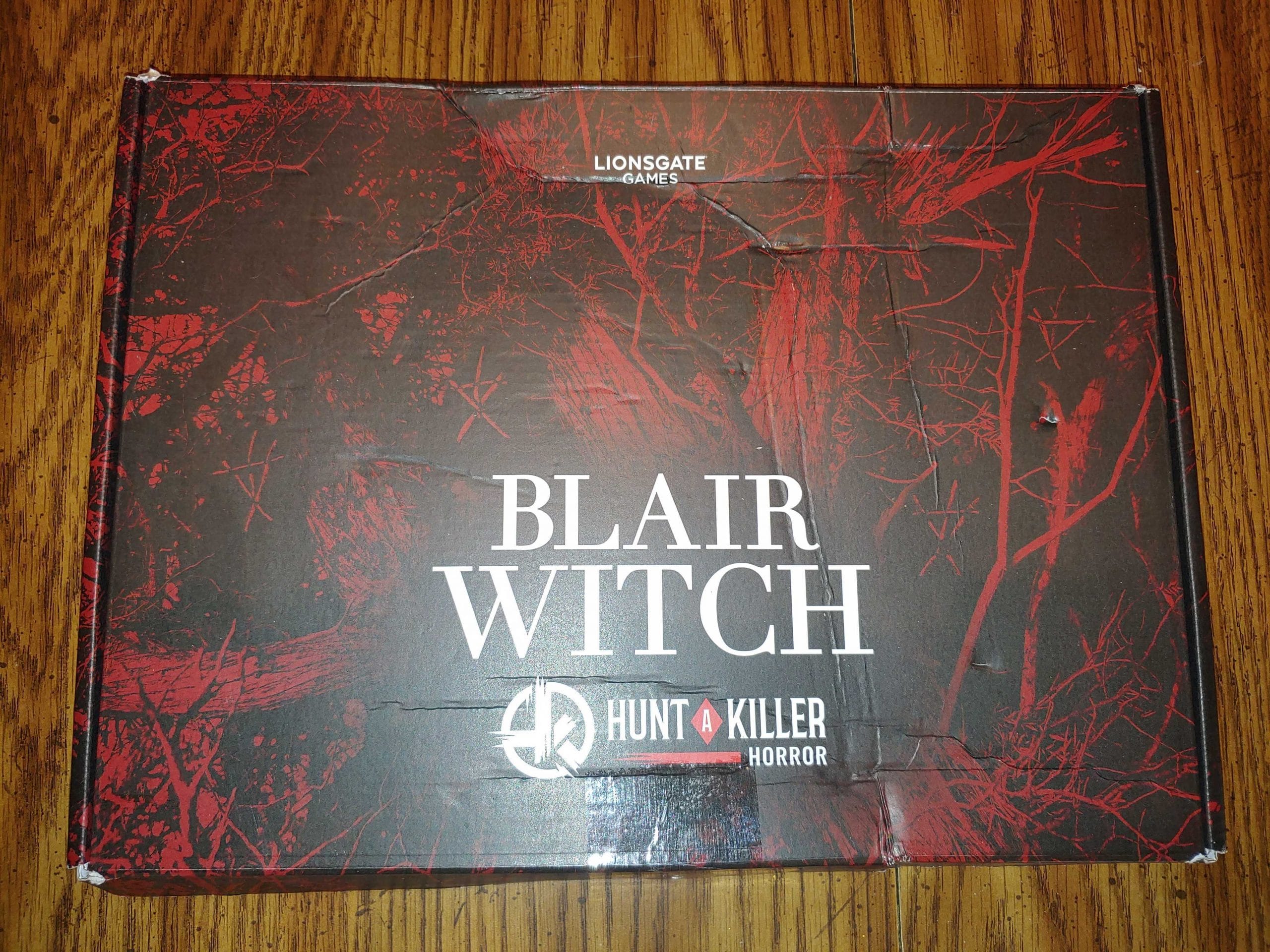 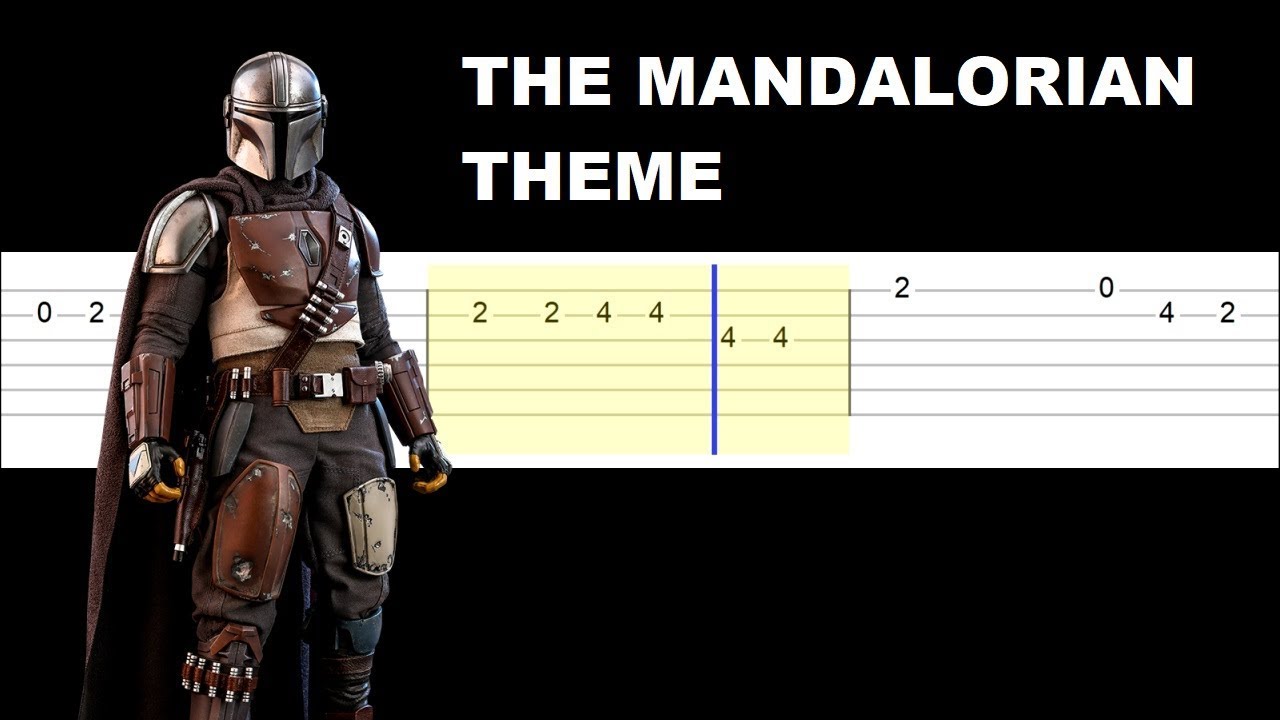 The Mandalorian Theme on Acoustic Guitar – This is the Way! 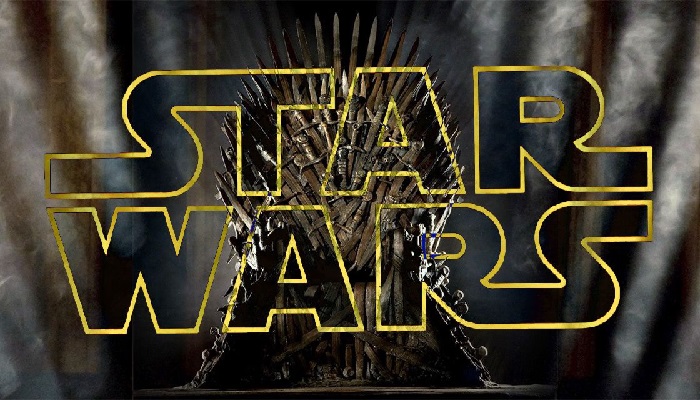