Star Wars: The Clone Wars is returning next year, but in just 2 months, Star Wars Resistance is premiering on Disney Channel, and the first look trailer has been released for the upcoming series.

The trailer shows off the main character Kaz, along with BB-8, Poe, and the rest of the cast of characters we’ll be meeting throughout the season. One of the things I love about this trailer is that we are getting an all-new Star Wars story. Now, the show is rumored to be taking place during the events between Return Of The Jedi and The Force Awakens. Now the trailer doesn’t elude to it, but I’m assuming that it will take place between those 2 movies.

This trailer also does a good job of showing off the flying of the jets. And we know that Dave Filoni said that the flying is going to be a huge part of the series, and I can’t wait to see how it turns out. The series is premiering Sunday, October 7th at 10PM on Disney Channel. And you can stay tuned to That Hashtag Show for the latest Star Wars Resistance news. 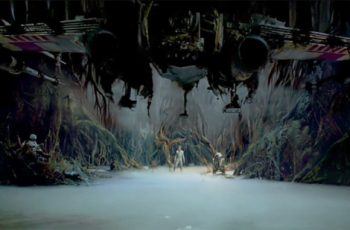 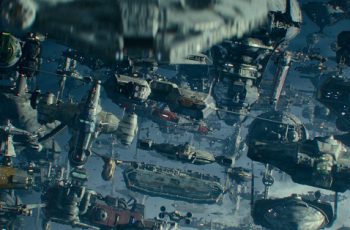 One of the most exciting scenes of Star Wars: The …