Earlier this summer Kelly Marie Tran, in response to a barrage of online harassment, deleted her social media presence from the Internet. Tran, as you know, starred as Rose Tico in Star Wars Episode VIII: The Last Jedi. Rian Johnson’s controversial take on Star Wars led to an unprecedented amount of backlash. Unfortunately, that included a frenzied group of “fans” lashing out at Tran. 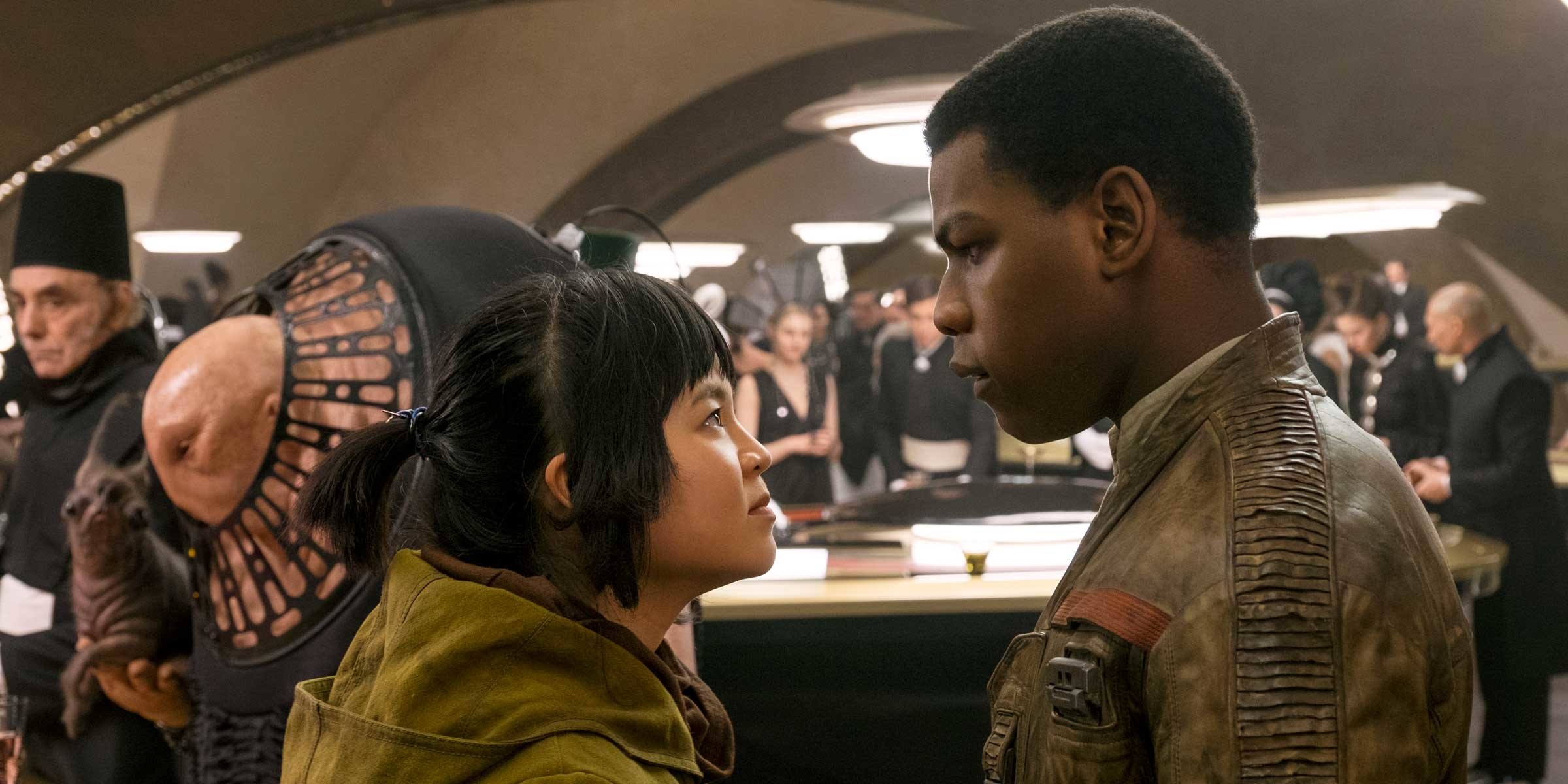 Granted, many didn’t care for the Rose Tico character and derided the movie’s Canto Bight sub-plot. However, some took their criticism and displeasure way over the line. Internet trolls directed threats, racial epithets, and other harassment towards the actress. Despite support from her co-stars, the harassment nevertheless led her to erase herself from the public scrutiny of social media. Kelly Marie Tran finally spoke out for the first time since doing so.

In a powerful op-ed piece for The New York Times, Tran described her life experiences. She is a minority, Asian woman. Consequently, living in a United States that remains far more racist than many care to admit, is not easy. In discussing the effect the Internet trolling had on her, she says:

Their words reinforced a narrative I had heard my whole life: that I was “other,” that I didn’t belong, that I wasn’t good enough, simply because I wasn’t like them. And that feeling, I realize now, was, and is, shame, a shame for the things that made me different, a shame for the culture from which I came from. And to me, the most disappointing thing was that I felt it at all.”

The Star Wars actress went on to describe how society lies to those that are “different”. Society basically makes them believe that their “existence was limited to the boundaries of another’s personal approval.”

Hollywood, the media, and companies that profit from others’ insecurities all reinforced that notion.  Not anymore. Not for Kelly Marie Tran.

“I want to live in a world where people of all races, religions, socioeconomic classes, sexual orientations, gender identities and abilities are seen as what they have always been: human beings,” the actress tells us. Therefore, she will do whatever she can to make sure that world becomes a reality. Tran admits that she belongs to a privileged group of film stars and storytellers capable of delivering that message to a wide audience. Recognizing that importance, she vows that she is not giving up. She’ll certainly have plenty of support along the way.

She’s Kelly Marie Tran; first woman of color to have a leading role in Star Wars. And she’s just getting started.