This year’s crossover between Arrow, The Flash, and Supergirl just got a whole more epic. The CW has announced that not only will Batwoman be making her live-action debut, but we will be seeing the return of another iconic DC hero. As fans have been asking for it for the last few years since his Arrowverse debut, Tyler Hoechlin is officially set to reprise the role of Clark Kent a.k.a Superman in the 3-show crossover this December.

But that’s not all as he will be bringing his lovely lady with him. That’s right, Superman fans, Lois Lane, the ace reporter of the Daily Planet, is coming to the Arrowverse in the December crossover! In a shared statement to Entertainment Weekly, showrunners Jessica Queller and Robert Rovner talked about their excitement to see the appearance of Superman and Lois.

“We couldn’t be more excited to introduce Lois Lane to the Arrowverse. This dogged, determined and brave reporter will make for a strong partner to Superman and amazing addition to our universe of DC characters.”

This will be the first time since Season 2 of Supergirl that we see Hoechlin back in the suit. The last time we saw him was in the two-part finale as the Man of Steel, under the influence of silver Kryptonite, went up against the Girl of Steel. In terms of Lois, while we have gotten references for her, this will be the first time we see her in the Arrowverse. Previously, we have seen Lois’ family appear on Supergirl, with Lucy and General Lane having played recurring rules in the first season.

This will also be the first time since Erica Durance on Smallville that we have seen Lois in a live-action TV show, with Amy Adams currently playing her in the DC movies. Funny enough, Durance appeared in the third season when she took over for Laura Benanti as Alura Zor-El, Kara’s biological mother as it was revealed that she was still alive after all. While details on the crossover are limited, we do know that Ruby Rose will be joining the CW-DC world as Kate Kane a.k.a. Batwoman as the network is also currently developing a spin-off series for her.

The crossover event will start on Sunday, December 9 with The Flash kicking it off, followed by Arrow on Monday, December 10 and then Supergirl on Tuesday, December 11, all at 8/7c on The CW. Are you excited to see Superman and Lois in the crossover this fall? Who should play Lois? Sound off in the comments below and be sure to stay tuned here on That Hashtag Show for everything trending in geek pop culture! 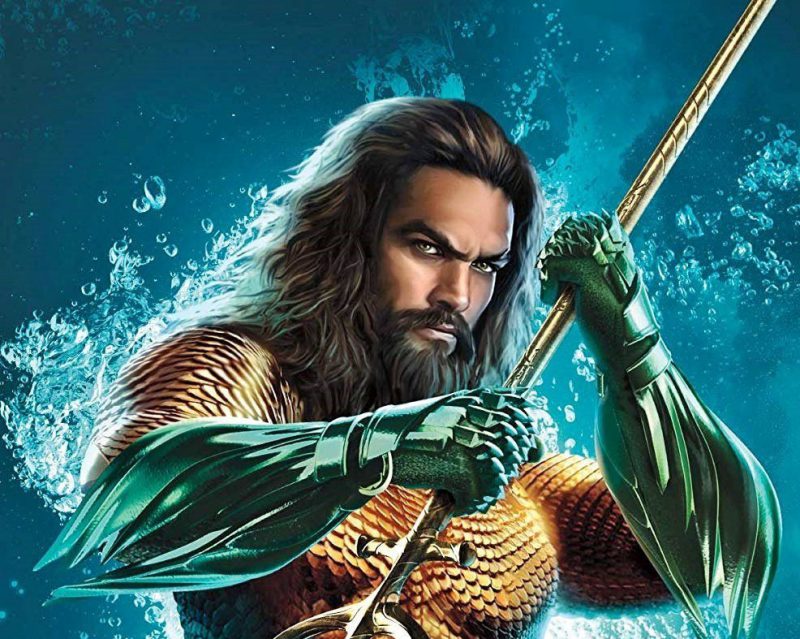 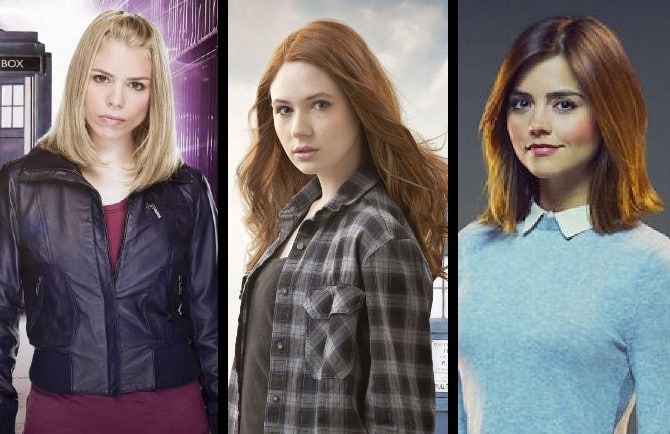 Can Your Favorite Companion Or Character Return To Doctor Who? 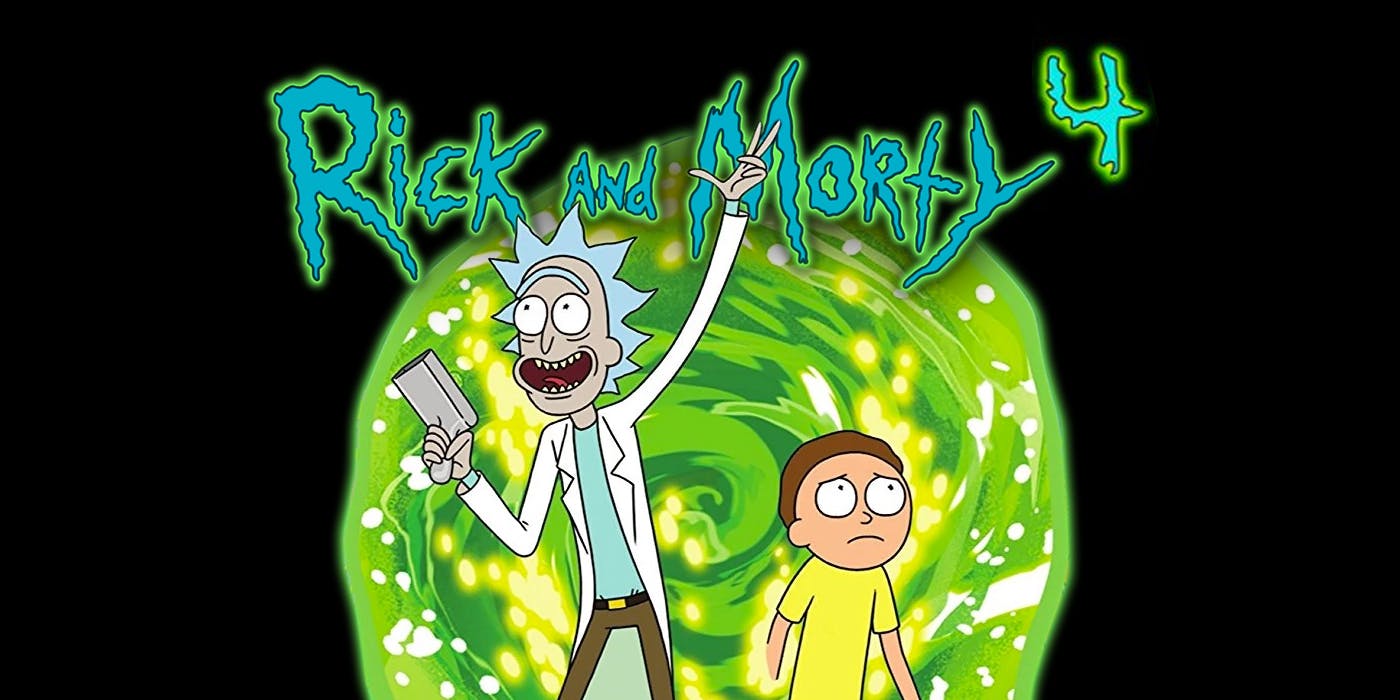