It was revealed a few weeks ago that comedian and GLOW star Marc Maron had joined the cast of the Martin Scorsese-produced Joker film starring Joaquin Phoenix and Robert De Niro. At the time of the announcement, no details about Maron’s role were disclosed but we may have the answer for you. We can confirm to you that Maron is set to play the longtime producer of De Niro’s talk show host character, according to a source.

We’ve also been informed that Maron’s role won’t be a sizeable one and will be limited to scenes involving De Niro. Though given how much a film is shaped on set, that could very much change as the production goes along. This Joker film is Maron’s first high profile film following the massive success of Netflix’s GLOW and his first venture into superhero/comic book film territory. Joker is set to begin filming in a couple of weeks and will premiere on October 2019.

I got into a discussion with someone on Facebook about … 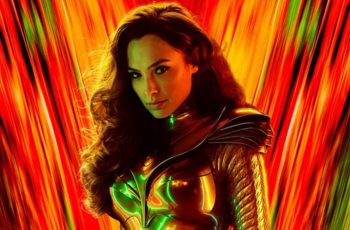