Okay, okay, put the torches and pitchforks down. I’m not saying Jar Jar Binks was a great character. I’m not even saying he was a good character. To me, someone who’s been a Star Wars fan since I was a young boy in 1977, the goofy Gungan will forever remain my most disliked character.

Rose Tico haters, remember: Jar Jar cast Padme’s vote by proxy to put the whole Galactic Empire in motion, so there’s that. (On a related note – even though both characters are disliked, neither Kelly Marie Tran nor Ahmed Best deserved the personal backlash for their characters. Peruse these pages for more on that particular issue….) But… As the years have passed, and the more I’ve watched all of the films, I’ve come to understand the Jar Jar Binks character from a different perspective. Set aside the character’s (annoyingly) intended purpose of (unnecessary) comic relief, and you realize something. Jar Jar was a bumbling buffoon, of that there’s no question. He was also a subtle personification of the Republic itself. Tracing his story through the prequels from beginning to end, that representation becomes painfully, and pitiably, clear. 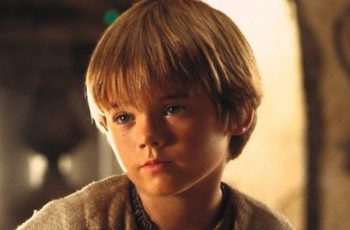 Being a child actor isn’t easy. Portraying the younger version … 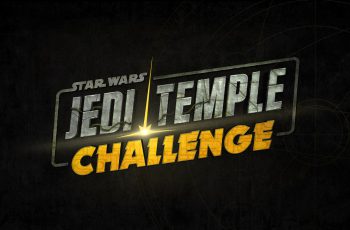 Earlier this week, Disney Plus announced a new game show …