The Walking Dead’s Jeffrey Dean Morgan has expressed interest in playing the DC character Lobo in an upcoming project after missing out on the Flashpoint movie.

Jeffrey Dean Morgan has already appeared in a DCEU movie in Batman VS Superman: Dawn Of Justice in which he appeared as Thomas Wayne before he was murdered in front of his son Bruce. While JDM has made an appearance as one DC character, he would like to play another.

However recent developments seem to suggest that the writers of the Flash movie have dropped the Flashpoint storyline an will no longer be adapting it. Therefore this has ultimately eliminated JDM appearing as Thomas Wayne Batman in a movie anytime soon.

However during a recent Walker Stalker Con Q&A session he confirmed that he would like to play Lobo.

Jeffrey Dean Morgan said: “The only one I want to play is DC and Lobo. He’s badass,”.

JDM was also asked which Marvel character he would play if he was given the chance and he responded with Reed Richards/Mr. Fantastic of the Fantastic 4. 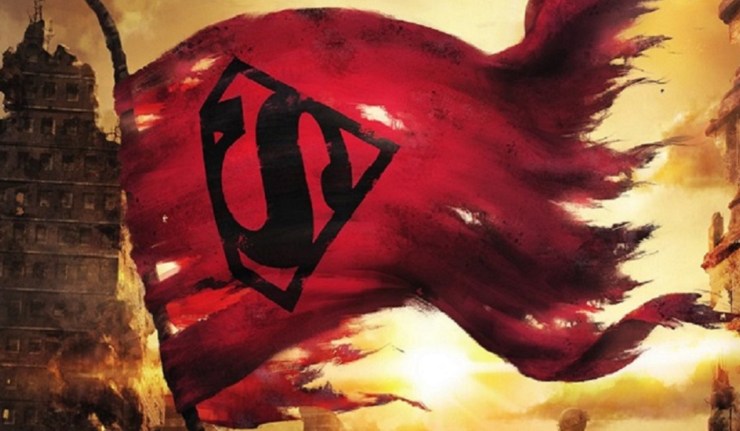 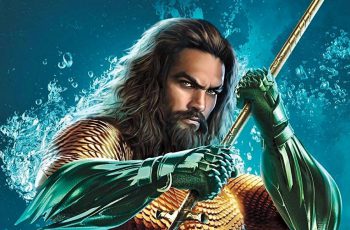