Last week, Walt Disney World kicked off their 75 day “International Food and Wine Festival” at WDW’s Epcot! The festival has 30+ marketplace booths from all around the World (Showcase), nightly concerts, as well as “The Festival Center.”

The Festival Center will be playing host to tons of seminars, the official festival merch, as well as my new favorite exhibit, “The Chocolate Experience: From The Bean To The Bar” presented by Ghirardelli Chocolate Company!

That’s not all! Joining in on the festivities this year, 6 teams of Disney Pastry Chefs from around the WDW Resort were each tasked with making one of the six chocolate statues that will be on display during the festival.

While I was at Walt Disney World, I was lucky enough to attend opening day of the festival and got to check out the statues in-person. Each statue is completely made out of chocolate and they look incredible…and delicious. 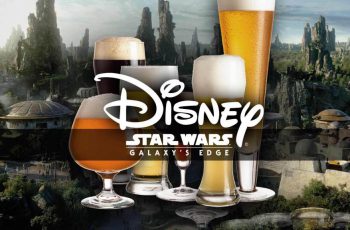