Media personalities do and say shocking things. I get it: Sensationalism sells. Look no further than The Last Jedi. Rian Johnson has all but admitted he made the film to subvert fan expectation and take it in a shockingly different direction. Granted, he angered half the fan base or more by doing so. Nevertheless, there’s no questioning the fact that the film was a resounding commercial success. To the contrary, there are those times when someone, like Power Rangers creator Adi Shanakar, says something so shockingly stupid you can’t help but wonder what they were thinking.

Our own Kat Bloodgood recently reported on comments Adi Shanakar made in which he claimed Power Rangers was better that Star Wars. I’m not going to wade into that debate, however, as frankly it’s not a fair distinction. The two, phenomenal franchises are so different in basis it’s like the proverbial apples and oranges comparison. No, I’m going to focus instead on the sheer idiocy of Shanakar’s statements.

In claiming Power Rangers is better than Star Wars, Shanakar had this to say about Star Wars:

“Star Wars is about good versus evil. I don’t know what the empire did wrong. I still have no idea. I still don’t know, they got up and they dress the same and then they (the rebels) kill them because they dress the same, like, I don’t understand it. Yeah, they blew up a planet, but that’s a cheap reason to want to hate someone.”

You don’t know what the Empire did wrong? You think the Rebels kill Imperials because they dressed the same? Blowing up a planet is a “cheap reason” to hate someone? Okay, Mr. Shanakar. Let me explain it to you, since you clearly don’t have a clue.

The Empire destroyed worlds. It enslaved people. The Empire committed genocide of not one but hundreds of races across the galaxy. And it did so in an effort to gain totalitarian control over, well, everything.

Shanakar went on to say “if you don’t get to know the perspective of the evil then how do you know you’re not evil?” Last time I checked there, sport, committing mass murder of entire peoples was pretty darn evil.

Let me say this a different way that perhaps will sink in, by making the historical comparison so often made with Star Wars. What Adi Shanakar is implying with respect the Empire is akin to saying “how do we know Nazis were evil? What’s their perspective? The Allies just killed Nazis because they dressed the same.”

What was your point, Mr. Shanakar? Do you truly not understand Star Wars? Or were you just trying to be shocking for shock’s sake? Because your comments show that you are either being incredibly ignorant, or that you’re just being an a**hole for the sake of it. So which is it? Because there’s really no in between on this one.

This Famous Character Will Not Be In SOLO: A STAR WARS STORY 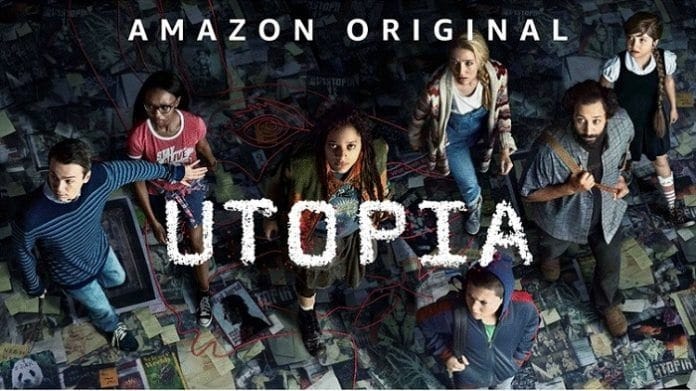 Utopia “Goes Down The Rabbit Hole” In NYCC 2020 Exclusive Clip! 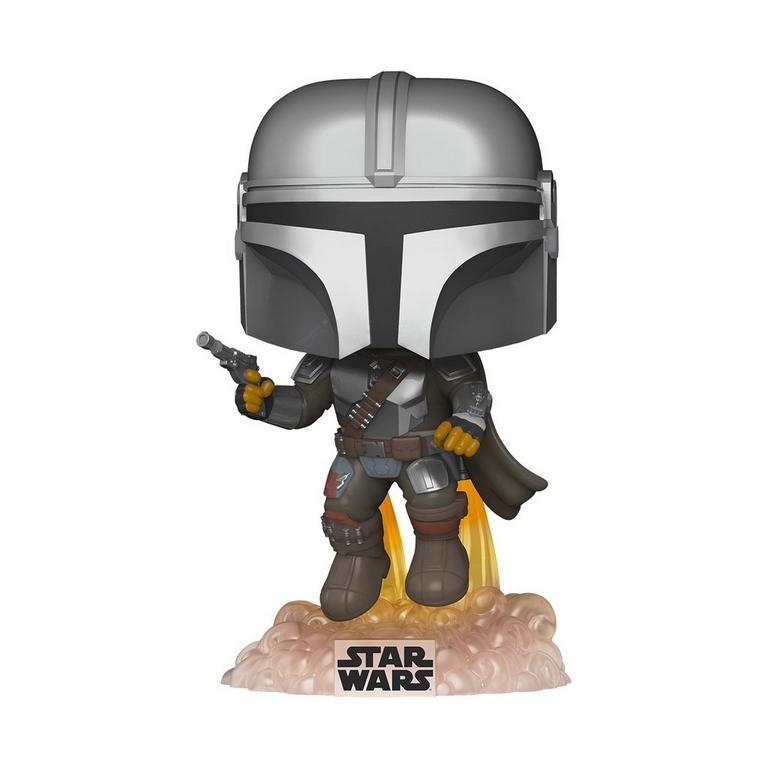