The Star Wars fandom was frenzied upon learning that Star Wars: The Clone Wars would be returning for a seventh season. Dave Filoni admitted that there were many stories left untold when Disney cancelled the beloved series in favor of Star Wars: Rebels. With the new season, he’ll be able to finish the overall story arc he began ten years ago. Season 7 is sure to include fan-favorites Captain Rex, Commander Wolffe, and the rest of the Clone Troopers in action one more time. The question now is how fans will feel watching Clone Wars in light of a recent, disturbing revelation.

Did Commander Wolffe Carry Out Order 66?

How do we know this? Our friends at ComicBook.com picked up a recent tweet from Star Wars Explained, and, well, read for yourselves:

For those that don’t know, Henry Gilroy co-wrote The Clone Wars animated series together with George Lucas. He also served as the co-executive producer on Star Wars Rebels. Gilroy apparently made the comment at Dragon Con 2018 last month.

Commander Wolffe, Clone Trooper CC-3636, lead Jedi General Plo Koon’s forces during the Clone Wars. Now we must wonder which, and how many Jedi Wolffe murdered before having an epiphany of conscience.

Fans of Star Wars Rebels will remember that, back in Season 2, Ahoska sent the Ghost crew to recruit old friend Captain Rex to the Rebellion. The Spectres eventually connected with Rex on the planet Seelos. There, they found him together with Commander Wolffe and Commander Gregor living in an old, converted AT-TE walker. Kanan, the memory of his master’s Order 66 murder in his mind, was, of course, skeptical of the clones’ help.

Rex assured Kanan that they were trustworthy, and that each of them had removed their control chips before Order 66. Gilroy’s revelation, however, now appears to contradict that, raising the question of whether Rex knew the truth about his comrade. Perhaps Kanan’s initial distrust was Jedi’s intuition; maybe Wolffe wasn’t quite what he purported to be, after all.

You can see Rex, Commander Wolffe and the rest of the Clones again when The Clone Wars Season 7 airs on Disney Play, Disney’s new streaming service, sometime next year. 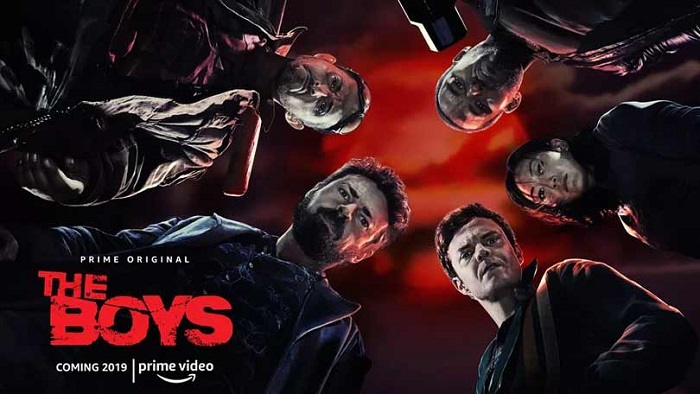 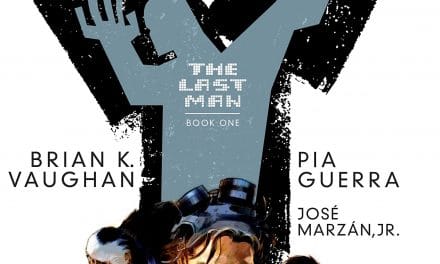