Although this film pre-dates A Trip to the Moon by almost a decade, it’s less of a film and more of a 45 second scene where people put a pig in a box on one side and pull cooked meat out the other and that’s literally all there is to it. So, yeah. Not much here.

A soviet film by Yakov Protazanov that is a pretty direct reflection of the times and struggles of the working class of this era. It’s a movie where the day dreaming sequences are the best part, but the moral of the story is “Don’t Daydream”… ya know how it goes. A guy gets a wireless message from mars. He daydreams of a society on Mars ruled by a group of aristocrats and the Queen of Mars, Aelita. This is all intertwined with his daily life and black-market villain’s plan to steal sugar. They escape to Mars where they find the day dreams to be true. There’s a lot of political intrigue that isn’t intriguing at all. Aelita dies after a coo with some Mars minors. And then the main character wakes up and it was alllllll a dream, and he vows never to day dream again.

See, here’s the thing about science fiction: it has the … 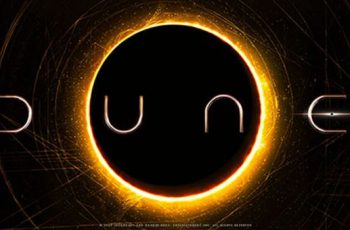 New pictures released on the cast for the theatrical remake …