If you’re like the rest of us and are hungry for the next installment of Avengers: Infinity War, we found something that might help scratch that itch until next April – thanks to a fan of Marvel and it’s parent company, Disney.

An artist and lover of both used their skill to create a fan poster than reimagines beloved Disney characters as the Avengers. Prime Premne Design created  D-Vengers: Infini-D War that casted beloved Disney and “Disney Afternoon” characters into heroes on the revamped movie poster.

35 Disney characters appear as the Avengers, their allies, and their foes. The Hulk has become Goliath from Gargoyles, Kim Possible makes a turn as an obvious Black Widow, Stitch is a clever Rocket Raccoon, Magic Carpet becomes Doctor Strange’s Cloak, and TJ from Recess stands out as a clever Spider-Man.

If you love it, it’s available as a T-Shirt on RIPT Apparel. Marvel and Disney have already made magic together and we can’t wait to see more of what’s to come between the two studios and the fan art it inspires! 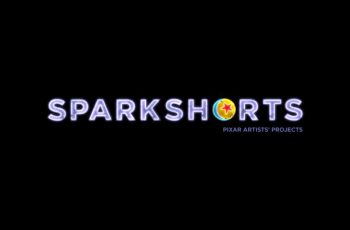 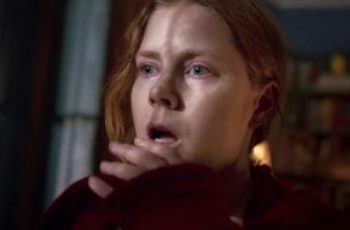 Netflix is finalizing a deal to take over The Woman …