Entertainment Weekly has been dropping Marvel bombs lately, one of their most intriguing is that Ben Mendelsohn is playing an alien Skrull named Talos, leading an invasion of Earth. From the images above however, his character doesn’t resemble the character at all… and that’s a good thing.

In the comics, Talos The Untamed is kind of lame. First off, he’s technically a Hulk villain, making his initial appearance in Incredible Hulk #418- literally 23 years after the Kree-Skull War arc, the comic story arc the Captain Marvel movie is loosely based on. His back-story is, unlike all the other Skrulls, Talos was born without the ability to change shape. To compensate he became a ruthless warrior with a lot of cybernetic implants.

During the Kree-Skrull war, he was shunned by his fellow Skrull for allowing himself to be bested and captured by the human heroes. He then goes around trying to get the Hulk to kill him in battle to regain some honor, but even the Hulk thought he wasn’t worth a smash. He wasn’t even apart of Secret Invasion, one of the biggest Krull story arcs ever in Marvel Comics.

Thankfully, everything we know about Ben Mendelsohn’s Talos diverges from his the comic book counterpart, and rumblings even suggest he will play a part in his human form as he tired to take down Shield.

If I were a betting man, and I am, I’d say his human form would most likely be as Senator H. Warren Craddock, a character from the Kree-Skull War series who was an Skrull leader disguised as a human Senator sent to give the heroes trouble and destabilize the government from the inside. 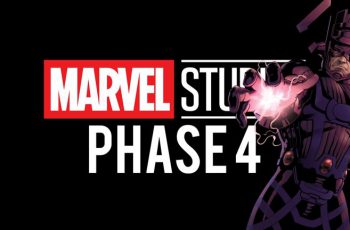 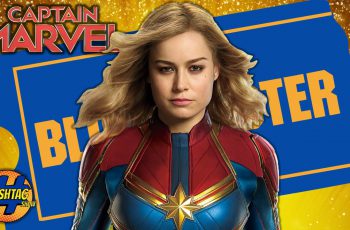