A mysterious virus causes people to murder friends, family members or lastly themselves in The Empty Man.

Five years in the past a preacher was speaking in front of his congregation.  As everyone was leaving a young woman stayed behind. The preacher is known for his healing ability and asked if she stayed to have him heal the scar on her face.  However, she was looking to have her brother healed. The young lady’s brother was in a braindead state.

Special Agent Jensen and Special Agent Langford are part of a multi-agency task force. Their job is to investigate the disease and the crimes resulting from it. Since the time this all started no one understands the Empty Man disease.  They believe it targets those who are sensitive to extra sensory perception or psychics. How or why they get it is unknown.

Jensen and Langford are sent to investigate the latest case of the disease.  A husband killed his wife and skinned her. He hung her skin on the wall, but the most disturbing part is the two children are missing.  The two agents make it their mission to find the two children.

As the pair investigate the disappearance they unravel what the Empty Man is as they traverse through the cults which have sprung up around it.

The Empty Man was written by Cullen Bunn with art by Vanesa R. Del Rey and Michael Garland.  BOOM! Studios published the volume in 2015.

I found the overarching story of the comic really cool, but the actually story in this comic was pretty boring.  This disease was really interesting and the things which happened because of it was compelling. I would have really liked to see the start of it and how people reacted to it and how it changed society.

We only see a little bit of the world five years after it started and everyone has just accepted it.  However, I think the start and the early on events would have been a lot more interesting.

This story takes place right at the end of the disease as the agents discover what the Empty Man disease is and what causes it.  I felt like the story was kinda ramping up to something big, but the buildup fizzled out real quick.

This comic had a really good base story but it focused on the least interesting parts of the story. 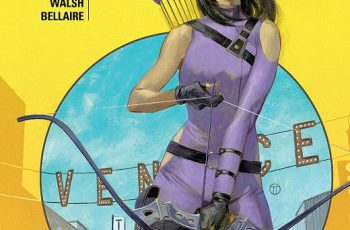 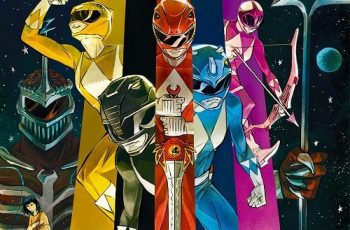