“She may not look like much, but she’s got it where it counts, kid.” Han Solo spoke those words to Luke Skywalker the first time we’re introduced to the Millennium Falcon. And boy did she. The Falcon outran Imperial Star Destroyers, escaped from the Death Star, and then helped destroy it. So what happened to her after the events of A New Hope? Marvel’s Star Wars comics paint the picture, and it ain’t pretty.

The Falcon was in pretty good shape at the end of the original Star Wars, even if she didn’t look like it. By the time we see the ship again in The Empire Strikes Back, however, it can barely fly. Chewbacca and Han are undertaking what appear to be some pretty extensive repairs in the hangar at Echo Base on Hoth before the Empire arrives. In Marvel’s Star Wars comics #53, we learn exactly what happened to the ship.

Star Wars Comics #53: What Happened to the Falcon?

Neverthless, and much to Han’s dismay, Vader caught up with the Millennium Falcon again. This time, he pretty much laid waste to the Corellian freighter. Han notes that the ship hasn’t taken that bad of a beat-down since the Kessel Run we finally got to see in Solo: A Star Wars Story (which comes out on Blu-ray this Friday).

Vader’s barrage ultimately cause’s Han to crash the Falcon, upside-down in the hangar.

We know Han gets the ship back, eventually. We’ll have to wait for future issues of the Star Wars comics to find out how…. And why the cover shows Han in an X-wing pilot’s flight suit!

Great writers and creators have a wealth of ideas and … 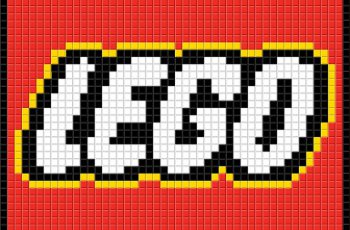 What a week for LEGO and their fans. First we …