You walk into some theme parks and you see the equivalent posters, the right decorations, and some people in semi-appropriate themed clothes.  Not only has Disney said, but we will expect, to be taken to a galaxy far, far away.  We will see aliens, droids, soldiers, civilians, all from the Star Wars galaxy.  It won’t feel like a theme park.  It will feel like we are actually at Black Spire.  Expect plenty of actors in full role mode.  In fact that is a Disney must across the park, so you better learn your Huttese.

One thing fans can be disappointed in, but accepting is the banning of fan cosplay.  Fans will no doubt want to dress up for this experience, but it has been park protocol that outside costumes are not allowed.  The same will be true here.  Outside of occasional and strictly monitored exceptions, plan on the 501st to be the only group to be the exception. 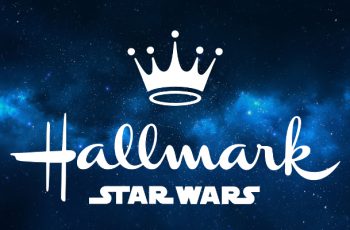