On its official website, the Goblin Slayer TV anime announced its premiere date of October 7th. It also confirmed that singer and Internet artist Soraru will produce Goblin Slayer’s ending song.  The anime was announced earlier this year at the GA Bunko Happy? Stage event at Wonder Festival.

Goblin Slayer began as a dark-fantasy light novel series written by Kumo Kagyu and illustrated by Noboru Kannatsuki.  A young priestess has formed her first adventuring party, but almost immediately they find themselves in distress. It’s the Goblin Slayer who comes to their rescue–a man who’s dedicated his life to the extermination of all goblins, by any means necessary. And when rumors of his feats begin to circulate, there’s no telling who might come calling next…(via publisher Yen Press).

Later, K?suke Kurose adapted the light novel series into a manga in 2016, which is serialized in Square Enix’s manga magazine Monthly Big Gangan.  Then in 2017, Kento Eida began another manga, a prequel titled Goblin Slayer Side Story: Year One. A second adaptation of the main story, titled Goblin Slayer: Brand New Day, by Masahiro Ikeno started running in May 2018, also in Monthly Big Gangan.  Yen Press publishes both the novel and the manga in North America.

Goblin Slayer will premiere Ocotber 7, at 12:30 AM Japanese time on the AT-X Channel.  It will also broadcast at 1:30 AM on Tokyo MX, Sun TV, and BS11.  Crunchyroll will also simulcast the series in the following territories: USA, Canada, South Africa, UK, Ireland, Scandinavia, Netherlands, ANZ and Latin America.

Tomokazu Sugita as a Lizard Priest

Yuka Iguchi as a Cow Girl 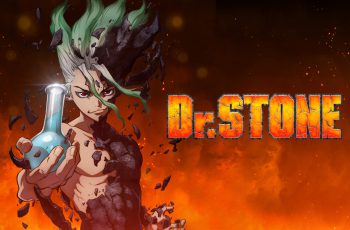 Sci-fi is a pretty common genre for anime to explore. … 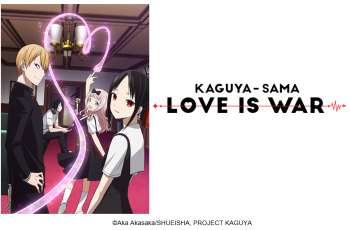 In romance, the first one to confess their love is …