Game Of Thrones star Kit Harington has been promoting his new movie: The Death and Life of John F. Donovan and has stated that he wants to know why an openly gay actor hasn’t had a starring role in a Marvel movie yet.

Kit Harington went on to say “There’s a big problem with masculinity and homosexuality that they can’t somehow go hand in hand,” he explained. “That we can’t have someone in a Marvel movie who’s gay in real life and plays some super hero. I mean, when is that going to happen?”

Marvel Studios president Kevin Feige has stated that he would also like to see more LGBT characters come to the MCU in Phase 4 so this could lead to more openly gay actors to be cast as these upcoming superheroes.

However an argument could be made that an actors sexuality should not be a deciding factor on whether or not they get cast in the role or not which is very true. However on the other hand there is a sentiment that a gay character should be played by a gay actor as they would be able to identify and gravitate towards that character more.

Also Harington’s statement does not necessarily ring true as there have been openly gay actors portraying superheroes in Marvel movies. We have had actors such as Sir. Ian McKellan as Magneto in the X-Men films alongside Co-Star Ellen Page as Kitty Pryde. You could even look at the MCU, Tessa Thompson who portrayed Valkyrie in Thor: Ragnarok.

All that aside however it is easy to see his point of view. All representations need to be shown on screen with equal screen time and the same amount of awesome moments as any other character on screen. While it is definitely important to have LGBT actors in the superhero genre, it would also be great to see some LGBT characters in the genre too. If we got an LGBT character in the MCU, it could do for the LGBT community, what Black Panther did for the African American community earlier this year. 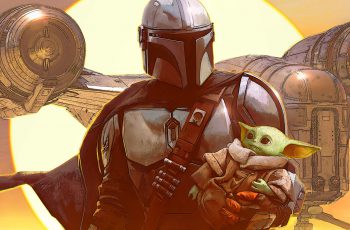 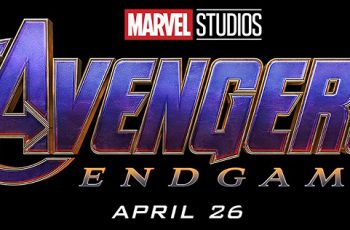 Disney’s $71.3 billion acquisition of 20th Century Fox has been …