There is nothing better in life than when a huge carrot is dangled in front of your nose, one of your great desires.  Then it gets yanked away.  In Hollywood it is a pretty common thing.  Just ask actor Said Taghmaoui.  A juicy roll dangle before him, yet he may lose it. 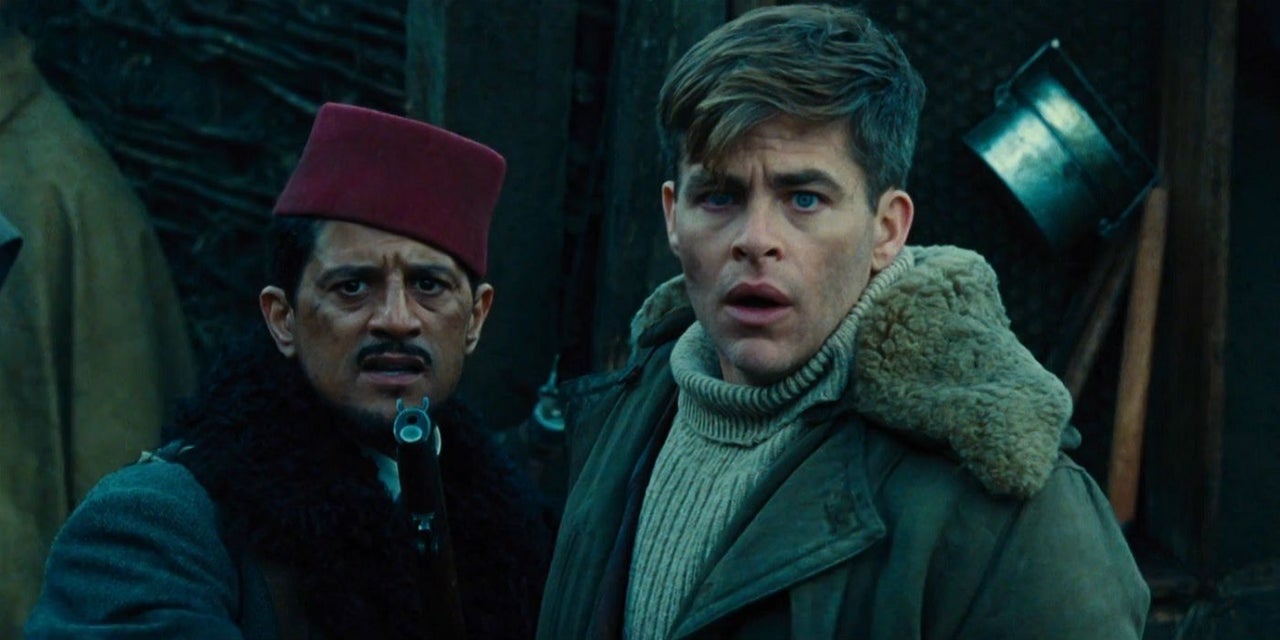 Said has been acting for awhile, but his most recent roll was that of Sameer in the hit Wonder Woman.  A large part like that is any actors dream, but Said has an even bigger role in front of him, the villain in Bond 25.  To be 007’s next baddie would be a dream role, it is a role that may slip form his grip.  Why? Because he is not Russian.

Bond 25 was moving full speed ahead under the direction of director, Danny Boyle.  Then comes what happens so often in Hollywood- “creative differences.”  Boyle had a script and cast Said as the villain, but when a director goes out, so does the set up they had in place.  Imagine being cast as the lead villain in a movie as great as James Bond.  Then everything stops.  Said had this to say:

“I’m supposed to do the next James Bond, playing the lead bad guy. I was cast by Danny Boyle, and just now he left the project, so of course there’s some uncertainty…. We don’t know who the director will be, and the producers don’t know if they’re going to go Russian or Middle East with the baddie right now.

I literally just received a message saying: ‘If they go Middle East, it’s you. If they go Russian, it’s someone else.’ It’s the story of my life. Always on that line between something that could change my life and something that disappears.”

Apparently Bond 25 is still completely up in the air at this point.  Interesting how the studio has no real direction for what will most likely be Daniel Craig’s final 007 film. There is a bit of a difference between Russia and the Middle East. That shows how much the director can put into a story.  Sounds like whoever Bond 25 ends up with though, they need to play ball with the studio.

Said was fantastic in his role in Wonder Woman. I think he would be a fascinating Bond villain.  Let us hope he either gets this role or finds another prominent role some time soon.