The Chilling Adventures of Sabrina Get A Release Date!

Get ready for The Chilling Adventures of Sabrina! Ever since the announcement that we would be getting a rebooted, darker version of the popular 90s show Sabrina the Teenage Witch, fans of the original series have been begging for more information.

Originally developed by the CW, The Chilling Adventures of Sabrina was supposed to be a spin-off series of Riverdale. During Season 2 of Riverdale, the network was setting up a possible Sabrina backdoor pilot by introducing Greendale, where Sabrina lives, in multiple episodes, and the hint of a possible supernatural presence. In a surprising turn of events, it was announced that the show would be leaving the CW and going to Netflix. GASP! What?!

In true Netflix fashion, the streaming service has made fans wait for the announcement of when they would be able to binge the new, darker version of Sabrina Spellman. Well kids, that day is FINALLY here!

Thanks to a sinister poster released by the show’s official twitter page, we see Sabrina sitting in front of what seems to be her 16th birthday cake ready to blow out the candles and get her powers, along with a Black Phillip esque horned demon behind her! The tweet also hints at “something witchy coming your way tomorrow.” Does that mean we’re finally getting our first trailer for the series?!

Blow the candles and make a wish. Something witchy is coming your way tomorrow. #CAOS pic.twitter.com/9y1OhVNg83 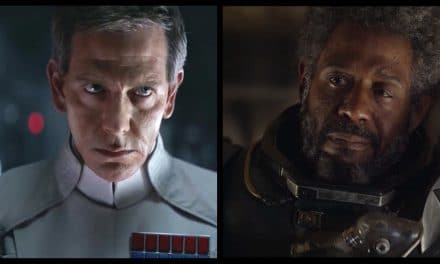 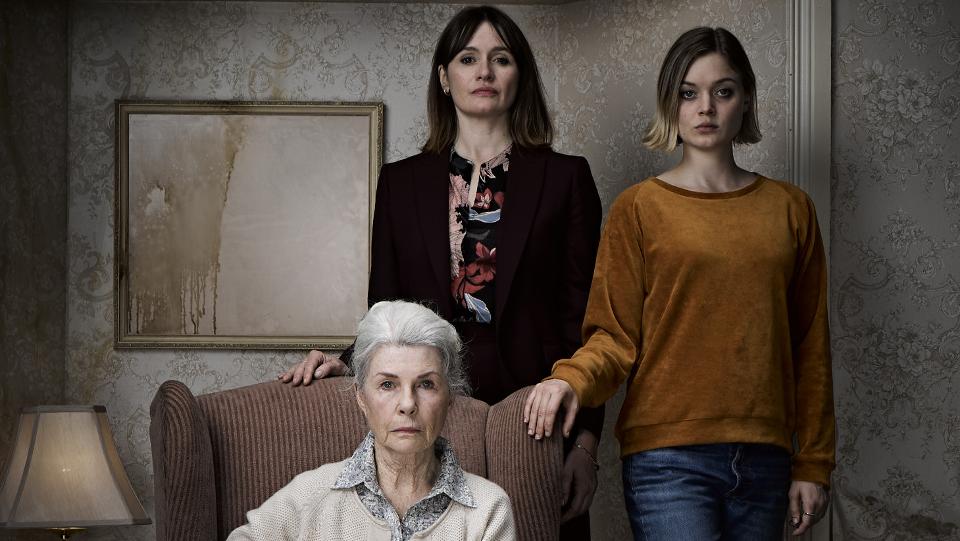 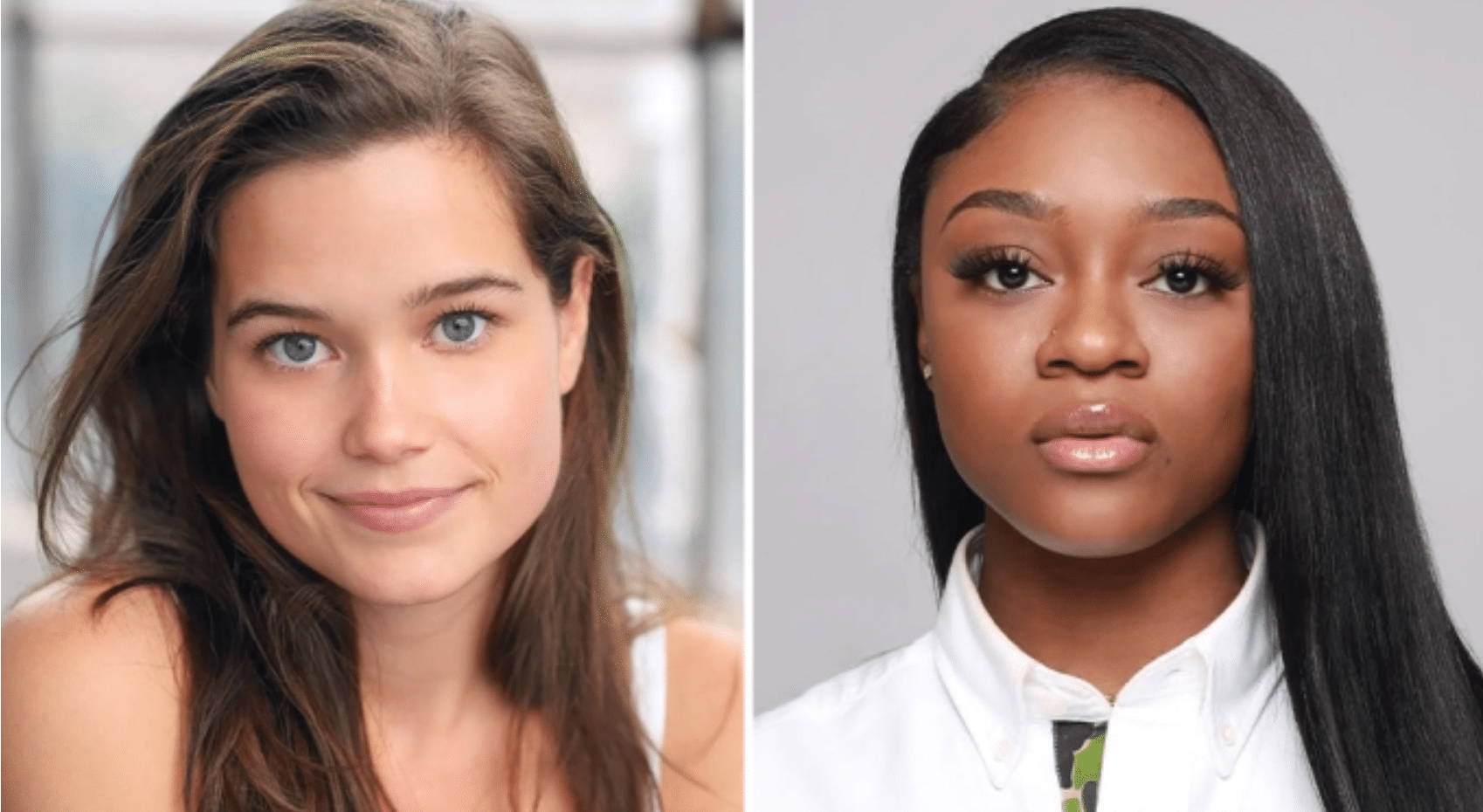