I find it hard to believe that back in 1977 John Williams would have believed that Star Wars would take off as it did. It’s no stretch to say it did so due in part to the score he composed for the film and those that followed. In fact, all but one of my top five pieces come from the original trilogy (For the record, my top five choices mimic very closely those that StarWars.com posted back in 2013. You can see that top 10 list here. While Williams has scored the sequel trilogy, there just hasn’t been anything in those scores to move me.) So, without further ado, here’s our list of the top 5 John Williams music pieces from Star Wars.

This was, for me, one of the most memorable scenes of the original trilogy. The music helped make it more so. It’s almost as if John Williams asked George Lucas what he wanted the score for the scene to convey, and Lucas responded, simply, “evil”. There was a darkness to the music that chilled your bones, and it truly made you fear the Emperor’s power. 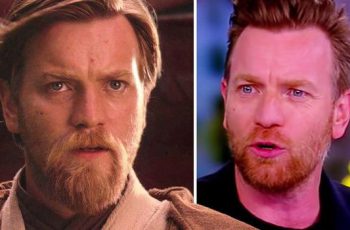 Time has a funny effect on things. Things come out … 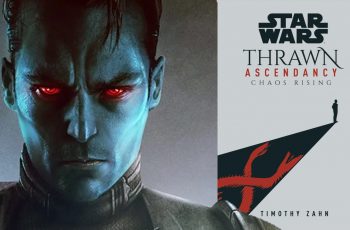 September 1st will be a great day for fans of …