Indie adventure racing game Defunct launches for Nintendo Switch today! The game is available worldwide in the Nintendo eShop, which means it can now be played handheld for the first time. Defunct is the first digital Switch release by SOEDESCO, though more Switch titles are soon to follow.

Dainty robot in distress
In the distant future, earth is void of any living beings and only robots are left. One day, an adorable little robot accidentally falls out of the trash shoot of a spaceship, onto this desolate earth. He’ll need to make his way back to his mothership before it’s too late! The robot is broken though, which means he’ll have to make clever use of the abundance of surroundings he encounters along the way. The robot has to muster all his strength in order  to  build momentum, reach breakneck speeds and make his way back home.

“Speed and fun”
Defunct was welcomed enthusiastically by many, appreciating the combination of fresh looks, speed and challenging gameplay. Gamewatcher describes Defunct as “packed with replay value”, stating: “There’s so many ways to engage with the game the way you want”. Additionally, the game holds a “very positive” review score on Steam. The Nerd Stash wrote: “This game set out to be an ode to speed and fun which it pulls off from start to finish.” 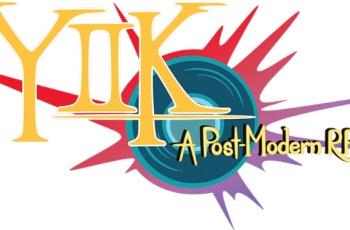 As revealed Saturday, Dec. 8 in the Kinda Funny Games … 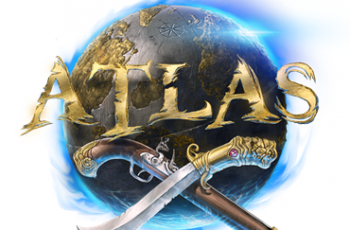 Sail the ATLAS to Discover a Wealth of Fantastical Adventure …