For a while now rumors have been running rampant that Marvel Studios was going to make a major move concerning Disney’s new streaming service. Now, thanks to a new report, we know what it is.

According to Varitey’s Justin Kroll, Marvel Studios President Kevin Feige has greenlit development on limited TV series for some of Marvel Studios fan-favorite characters who have not had their own chance to lead a film. The report indicates that series for Tom Hiddleston’s Loki and Elizabeth Olsen’s Scarlet Witch are among the projects being developed. Given Marvel Studios commitment to the projects and the vast stable of characters they will soon own once the pending Fox deal closes, it’s possible any number or heroes that might not quite lead a box office monster could make their way to the small screen.

It’s important to note that Feige and presumably his close team of executive producers such as Victoria Alonso, Nate Moore, Jonathan Schwartz et al will have oversight on these projects and not the Marvel TV team lead by Jeph Loeb. While at this time there are no writers attached to the projects, it is expected that each series will consist of 6 to 8 episodes and be assigned a healthy budget on par with what would be expected of a motion picture. For fans of the MCU, this essentially gives you several more hours of high quality content the equivalent of a fourth or fifth or even sixth MCU film per year. Before you get too excited, however, this doesn’t necessarily mean we’ll see the God of Mischief resurrected following his death in Avengers: Infinity War as there have been no indications exactly WHEN these shows will take place. Given Loki’s very long life, it’s just as likely to be a story set 1,000 years ago as one that takes place in the present day.

Stay tuned to That Hashtag Show for more details as this story develops. 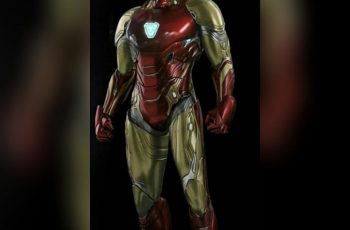 Is this Iron Man’s New Suit? This image showed up … 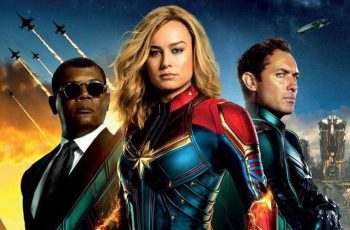 “Motherf…..!”, those were the last words we heard from Fury …