With the release of the anime inspired Star Wars: Resistance around the corner, A Star Wars fan took it upon himself to give us A New Hope trailer anime style. This amazing trailer was done in a 1970s and 1980s anime classic style. The trailer runs little over two minutes. But after seeing it Star Wars fans may just want more.

Dmitry Grozov is the mastermind behind this anime trailer. His anime approach on A New Hope makes you want to have a full anime inspired movie made. Grozov starts out by introducing us to Luke Skywalker on Tatooine. The trailer takes us through many famous scenes throughout A New Hope. From Luke staring into the dual sunset on Tatooine, Han Solo and Greedo at the cantina, and the epic battle between Obi-Wan and Darth Vader. Even if you are not a fan of this trailer is a much watch for all Star Wars lovers.

To give it more of that anime feel Grozov included Japanese voice acting throughout the trailer. With the help of Assistant Animator Maria Shestakova and editors Georgy Khabarov and Unusual Suspect, this trailer of A New Hope looks ready for the big screen. Star Wars Resistance may be the closest thing we get to this from Lucasfilm. But we can hope Grozov can give us more over time.

With the announcement of Disney slowing down the release of Star Wars movies, fans all over the galaxy will be looking for their Star Wars fix. What better way to get it then from talented fans like Dmitry Grozov. Star Wars fans are some of the most creative when it come to fan made material. These, fan made videos, theories, and even cosplay, keep the discussions going in the Star Wars universe. Even after 40 years the Star Wars fans keep surprising us with amazing pieces and art just like this anime trailer.

What did you think about this anime style trailer? What are some of your favorite fan made pieces? Let us know by leaving your comments or hitting me up on Twitter @starwarsnerd574. 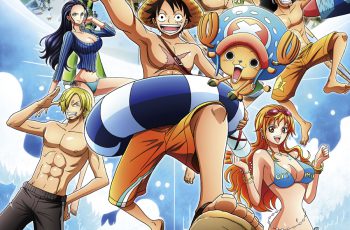 For all you anime fans: One Piece is finally getting … 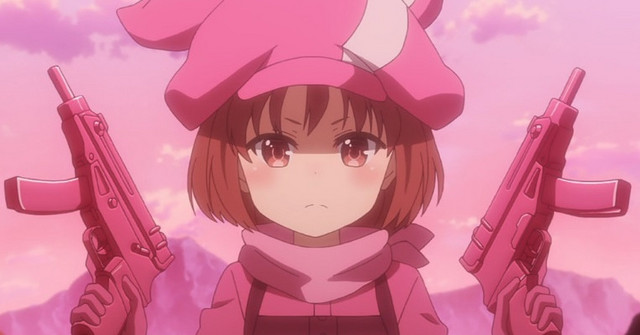 Enter the world of guns and steel with the Pink …