Star Wars: Galaxy’s Edge is opening next year at both Disneyland and Walt Disney World. With that, the new area will be drawing in massive crowds for both parks and they are gearing up for it.

And in preparation for the new area opening at Disneyland, they are starting to quietly remove the seating area around where Galaxy’s Edge is located in the park. The usual place for most park goers to sit and relax at is at The Haunted Mansion, where there are planters and seating area.

But since the new area is expecting to bring in huge crowds, it makes sense as to why the seating area is starting to get removed. But, the seating has been replaced by foldable benches, which haven’t been the best from what park goers have been saying.

Currently, Disneyland is compensating for that by adding additional seating in the restaurants. But it still isn’t enough seating for the park guests. I’m hopeful that there will be some sort of seating area by Galaxy’s Edge once the new area opens up. 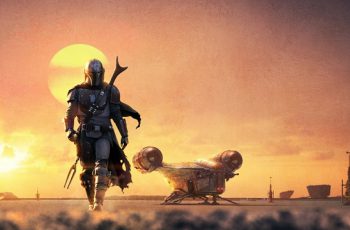 Fans are eagerly awaiting to see what kind of Star … 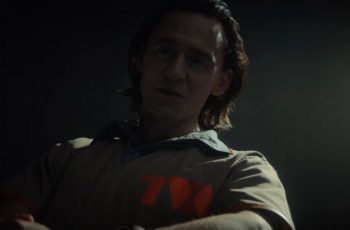