Birds of Prey just found Their Black Canary and Huntress.

Margot Robbie has already been attached to the project that it set to release in 2020.

The film will focus around Harley Quinn who cut ties with her iconic love The Joker and her team.

Birds of Prey will show Harley Quinn team up with The Black Canary, Huntress, and Renee Montoya. Their main goal will be to save a young Cassandra Cain from an evil crime lord

Jurnee Smollett-Bell and Mary Elizabeth Winstead have been cast to take the roles of Huntress and Black Canary.

Mary Elizabeth Winstead will play Huntress aka Helena Bertinelli and Jurnee Smollett-Bell will play The Black Canary  aka Dinah Lance.

Birds of Prey wont  be released until February 7, 2020, So there is plenty of time to find the rest of the cast and their villain.

Earlier today, Telltale Games had laid off a majority of … 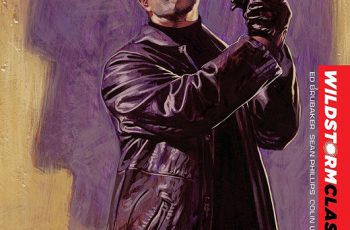