Man-Eaters #1 explores big cat attacks and how they are related to a female’s menstrual cycle.

The parasite Toxoplasmosis had mutated and began to affect women in an usual way.  This parasite is extremely common and most people infected never show any symptoms.  The parasite lives in cat poop. People who handle or come in contact with anyone or anything which has been in contact with cat poop is at an elevated risk of contracting the parasite.

However, the parasite had mutated and caused a global crisis.  When a woman begins their period in some cases they become a large feral cat.  However, they don’t become a house cat. When women transform they become panthers and very often kill friends, family or anyone in their vicinity.

To stop women from getting their periods and becoming killer cats the government began putting hormones into the water.  After doing this the cat attacks plummeted sharply. However, sometimes the hormones don’t work and women still get their periods and are in danger of becoming large cats.

I really thought this concept was interesting and unexplored.  This issue was almost all background information. However, I still have many questions about the world and the parasite.  The increased hormone levels would make it harder to become pregnant, so what is happening to the birthrate? I would also like to know how long this has been going on?Has it been months or has it been years?

It is really hard to decide if I like this issue because it is all background, but the concept is very promising.  Issue two is really going to be the deciding issue and to see the direction the comic goes into.

It is important to give background in a new comic, but this didn’t give enough.  I am completely lost in some ways and 100 percent ready in others. In most cases a comic which doesn’t establish a connection between the world or characters would get a hard pass from me.  However, I just keep coming back to the concept and the potential in it. Issue two will make or break the series for me.

I found the issue interesting, but wait until a few more issues are released before diving into this series.  It is on a tipping point and there is no telling if it will fall into the awful or excellent category. 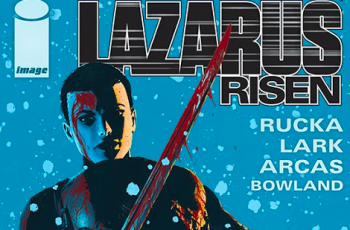 The Eisner Award-winning team of Greg Rucka (BLACK MAGICK, THE … 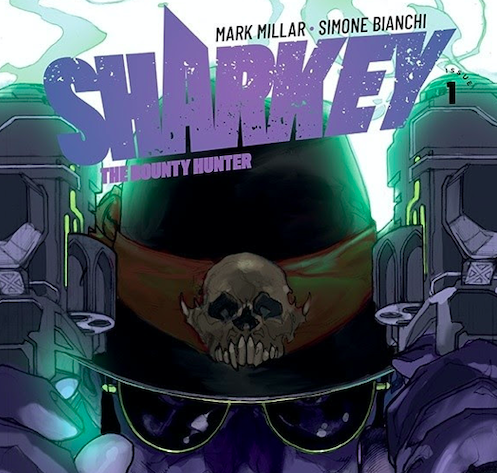