The Shadow Ranger is finally in Legacy Wars!

That’s right, Doggie Cruger is coming to the game, and nWay has released the video, which you can see above, showing off his moveset. Cruger is one of the most popular characters from Power Rangers SPD, and he is going to one of the characters that every player will want to use. And you can read on below to hear about his moveset: 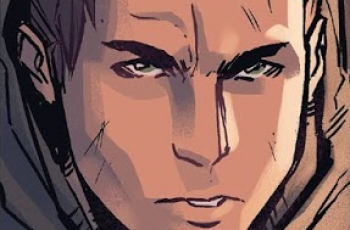 What is the next chapter J.J. Oliver?