STAR WARS: 5 Video Games That Should be Made

One of the areas Disney is missing out with Star Wars are the video games.  They have Battlefront of course and a couple mobile games, but the consoles/PC have been largely ignored.  Some theorize consoles are dead outside of the first-person, multiplayer, shooter games.  I beg to differ if they are done right.  Not to mention games were better, before the dark times, before the DLC.  Here are some games they could resurrect and release that would show there is life in the old systems yet. One of the backbones of the adult systems was always the fighting games, Whether it was Mortal Kombat, Tekken or Street Fighter. In 1997, LucasArts released Masters of Teras Kasi for the Playstation.  It even had a canon story behind it.
It never made the top fighting games lists.  Instead it did quite the opposite.  It received bad review and ended up on some of the worst fighting games lists.  The movement and controls were not very good.  The button response was slow and sluggish.
But it was still Star Wars!  You got to play favorites such as Luke, Vader and Boba, but there were also characters like Mara Jade, Jodo Kast and Arden Lyn. If you listen closely you will even hear the Teras Kasi form mentioned in Solo: A Star Wars Story.  Qi’ra was an expert practitioner.
A couple of games have started development, but they have made it no further.  Yoda, Starkiller and Vader were released with Soul Calibur V, but that would be as close as Star Wars ever returned to the fighting arena.  Given today’s graphics and controls i would love to see LucasArts develop a new fighting game.  It would be DLC rich for expansions, something studios love. 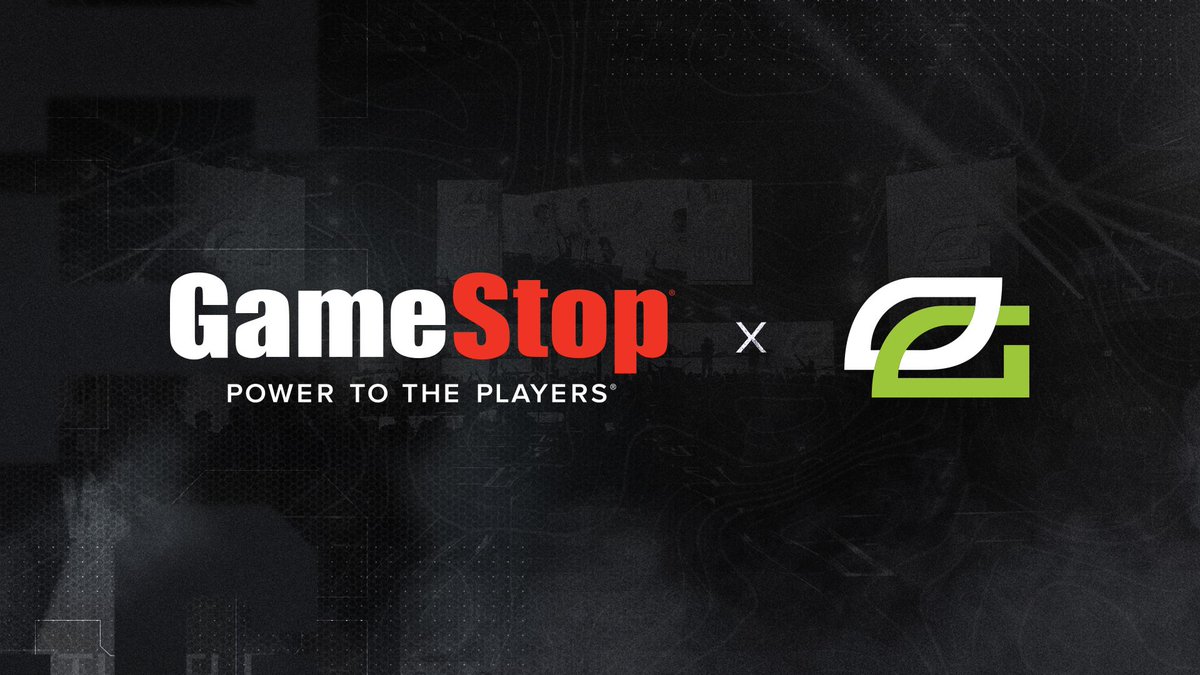 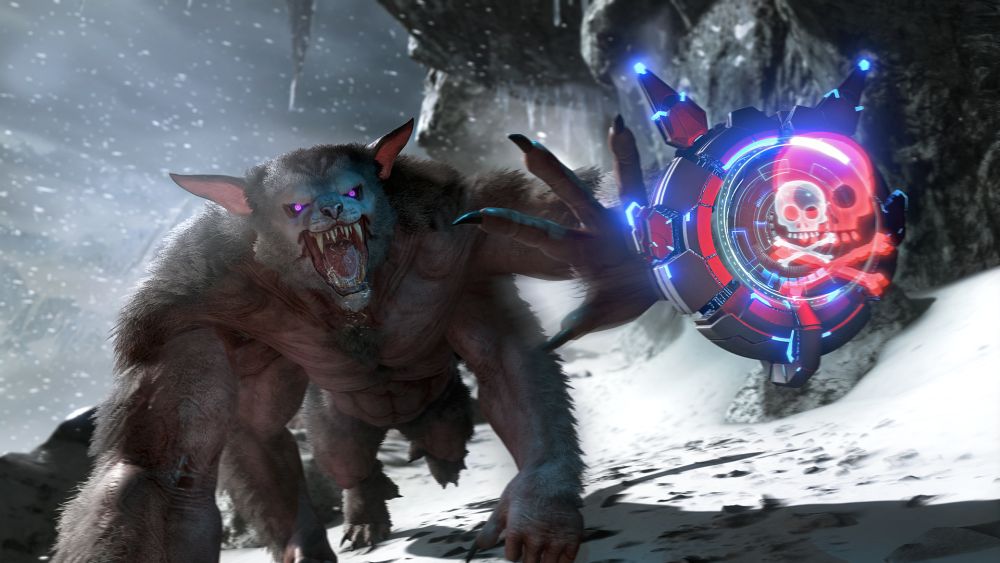 Star Wars: Top 6 Characters to Bring Back From Beyond