Is there a traitor hiding amongst the ranks of The First Order? We’ve seen recent story lines in both Rogue One and Star Wars Rebels to suggest that this is not an uncommon occurrence.

The team over at ‘Comic Book Cast’ YouTube channel explore the rumors that there is betrayal lying in wait at The First Order. Which character would would you put your money on to turn to the Light Side? We have our hunches and theories, but we’d like to hear yours! Let us know what you think in the comments below. 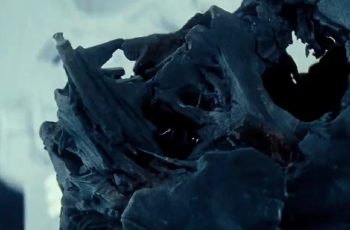 We learned yesterday that Poe Dameron will fly the Millennium … 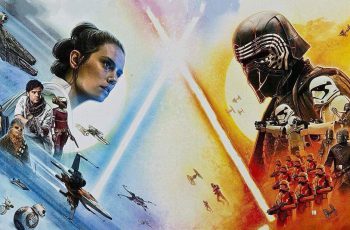 Not that Episode IX needs a lot of hype. It …