Until the recent Spiderman: Homecoming, most attempts at making a good web-slinger movie have failed pretty miserably, the worst case being the Topher Grace led Spiderman 3. And along with that movie being a complete trainwreck, it also showcased the terrible attempts at brigning some of the bigger Spidey villians to the big screen. So it leads me to the question that has been plaguing me through the years of ok and really not ok Spiderman movies, where in the hell are two of the best villians of the Spider-Man universe??

2. Carnage. First appearance was in The Amazing Spiderman Issue #360. This villain in the Spiderman universe is the archenemy to Venom, as it is also an offspring parasite left behind after Venom escapes prison. Carnage then takes over Eddie Brock’s cellmate, (Brock was the host that Venom “infected”), Cletus Kassady. Due to a stronger bond with it’s host then Venom’s bond to Brock, Carnage becomes a more powerful version of the Symbiotic parasite. Due to entering Kasady’s bloodstream through a cut, we get the red color. Now I thought I saw a quick image of him in the latest Venom trailer, but I’ve also heard that Carnage is not in the movie. So unless it comes to fruition that the red Symbiote is in the new movie, he remains a top Spidey villian that NEEDS to be on the big screen.

1. Hobgoblin. First appearance was in Peter Parker The Spectacular Spiderman #43. Hands down my favorite Spiderman villain of all time, and hands down the biggest head scratcher of villains to not appear in one of the movies, this badass needs screen time. Roderick Kingsley was a fashion designer and billionaire. One day he discovers the lair of the Green Goblin, where he uses the equipment and technology he finds there, to create and don the moniker of the Hobgoblin. He eventually encounters Spiderman, and while doing so seeks to double cross Norman Osborn, aka Green Goblin, by merging their two corporations. I mean, Hobby makes Greeny look like a Christmas elf, and with the flaming pumpkin bombs in his arsenal, you’re just asking for some awesome action. Spiderman needs these two baddies, like yesterday!
What are you’re thoughts? What other villains would you like to see in the Spidey-Verse? 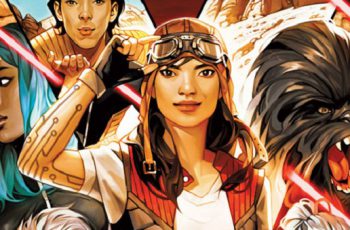 Throughout the forty-plus years of the Star Wars franchise, there … 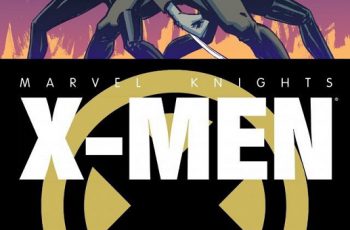 Story Synopsis: Marvel Knights: X-Men The X-Men get a lead …