If you’re lucky enough to be in New York this weekend then YOU MUST try and get your hand on one of these scary but amazing Halloween posters designed by the one and only Todd McFarlane!

“THIS IS HALLOWEEN!” Todd McFarlane posted to Facebook. “The exclusive New York Comic Con Halloween Movie poster by yours truly is HERE! In the New York area and want one? Follow @halloweenmovie on Twitter for updates from #NYCC this weekend.”

With the film releasing on October 19, we’re sure to be getting more and more killer promo coming. So keep an eye out this weekend at NYCC for this awesome looking limited edition poster!

Halloween will be distributed worldwide by Universal Pictures.

Halloween is directed by David Gordon Green based on a script he wrote with Danny McBride. Jamie Lee Curtis returns as Laurie Strode as does Nick Castle as Michael “The Shape” Myers. They are joined by Will Patton, Andi Matichak, and Judy Greer. Halloween creator John Carpenter is on board as executive producer and composer.

Jamie Lee Curtis returns to her iconic role as Laurie Strode, who comes to her final confrontation with Michael Myers, the masked figure who has haunted her since she narrowly escaped his killing spree on Halloween night four decades ago. 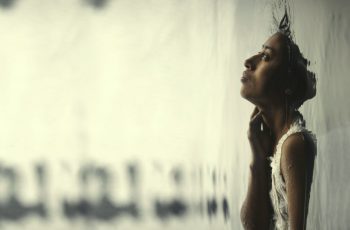 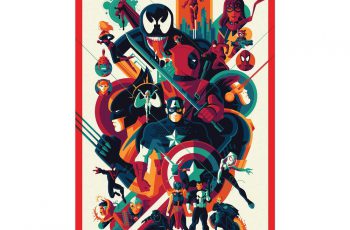