Perfect World’s Star Trek Online has an official launch date for the Age Of Discovery content. The date only applies to PC users, but an official date for the console launch will be announced in the future.

In the first chapter of the Age Of Discovery content, STO captains will be getting to join forces with Starfleet Academy Cadet Sylvia Tilly, who’s going to be voiced by Discovery Actress Mary Wiseman.

The new content will also be introducing a Discovery-era tutorial, 2 new episodes are featured. New Reputation Tiers are getting added, the new queue is being referenced as a Task Force Operation, and several other gameplay features are getting added as well.

In addition to all of that, Age Of Discovery is bring a wider update to Star Trek Online’s story. The new update will be streamlining and updating older missions so that they can reach the highest standard that the concent has ever reached.

Perfect World released a summary of Age Of Discovery’s story which you can read below:

“Age of Discovery opens in the year 2256, just after the Battle at the Binary Stars. In the wake of a brutal war against the Klingons, Starfleet Captains now face J’Ula, matriarch of the House of Mo’Kai and sister of T’Kuvma, who seeks to alter the destiny of the Alpha Quadrant. Players must rely on the help of fellow Starfleet Academy Cadet Sylvia Tilly (voiced by Mary Wiseman), who has come home to assist with training and see them off on their first assignment. From there, they will journey to iconic locations from Star Trek: Discovery, like the Dilithium Mines of Corvan II, explore the new experimental Crossfield class Starship, the U.S.S. Glenn, and defend Starbase 1 from a fearsome attack by the Klingon House of D’Ghor.”

The new content is releasing October 9th to PC users, with a console release in the future. 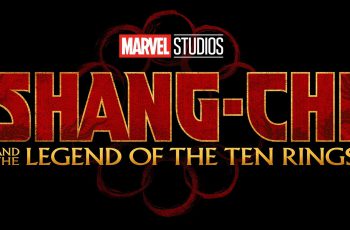 Michelle Yeoh and Rosalind Chao rumored to be latest cast … 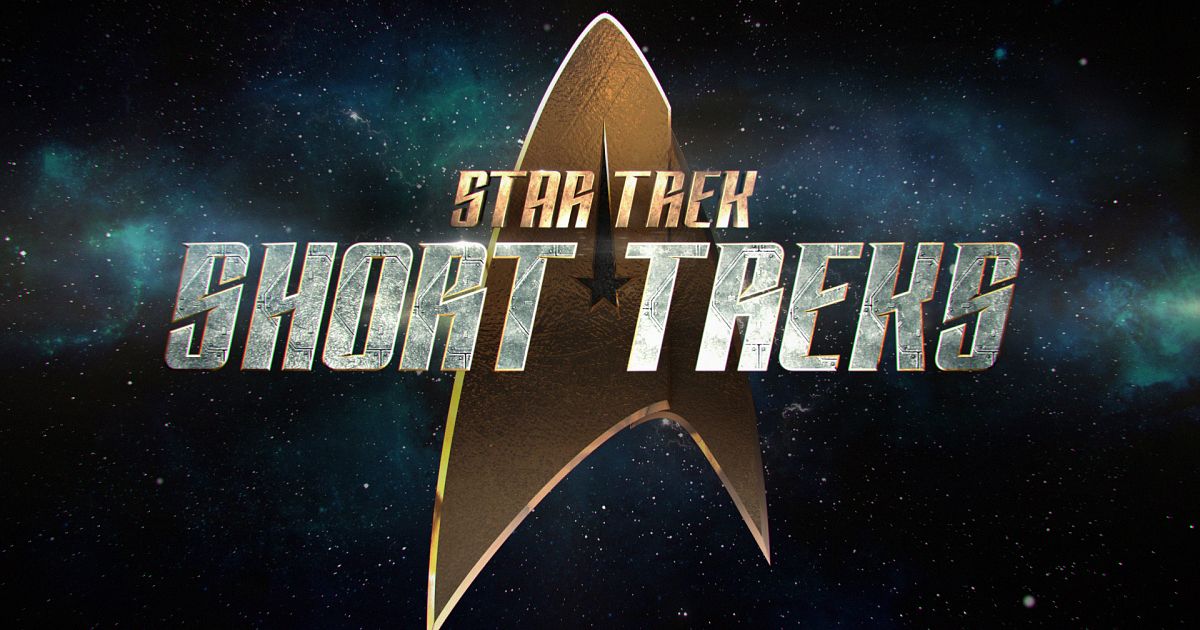 You are floating in the void of space, locked in …