Not just one, but three episodes of Star Wars Resistance were released today. So if you’re like us, we have been chomping at the bit for new Star Wars animation. Of course, like most of you, we are really anxious for the release of the next Clone Wars season, but this will do just fine until then.

There have been mixed feeling about this show since the release of the first footage. The animation style is more of a Saturday morning style cartoon versus the 3D styles we’ve gotten from LucasFilm in the past. However, it is safe to say after watching the first batch of episodes, the animation and art is great.

Look and feel aside, there will be plenty of love and hate for this series in the weeks to come. The jury is still out on whether or not the characters and storyline will capture the fanatical audience. So we want to hear from you and get the audience feedback.

You can watch them for free on the Disney Now app or website: https://disneynow.go.com
However, if you do not have access to cable service, I’m sure you’ll be able to find episodes on Toonova by tomorrow morning: 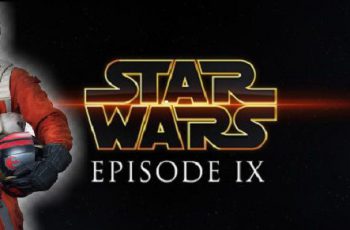 Star Wars: Episode IX is going to be epic. It … 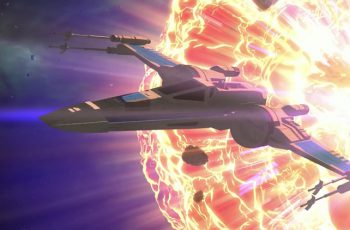 Now we’re getting somewhere. Sure, it took Star Wars Resistance …