Rumors have been swirling for a long time that Matt Reeves’ The Batman film might provide an opportunity for Warner Bros. to introduce a new Batman and, possibly, members of the Bat-family. For nearly a year fans have watched the ebb and flow of Ben Affleck’s involvement with the film. He’s directing; he’s not directing. He’s rumored to still be playing Batman; he’s rumored to have left the role. He’s come back to the role; he’s left the role again. Now, his trip to the studio last week has stirred up a new batch of rumors, one that we have been trying to piece together for several days and while we haven’t been able to confirm any of this (and several emails have been sent to several different representatives), we’ve decided to share it as a rumor and nothing more.

Though Affleck is no longer directing the film, he is still serving as one of the film’s producers. We’ve been told that his recent visit to Warner Bros. studio was on business related to this role. The purpose of the meeting? To meet with an actor in his late 20s who has been cast as the studio’s new Bruce Wayne/Batman. This is hardly the first time that we’ve heard that Affleck has been replaced and, to be honest, there are a lot of other explanations as to why an actor in his late 20s might be meeting with Affleck about The Batman. Perhaps they are searching for someone to fill the role of Dick Grayson,Tim Drake or any number of Bat-family members and they’d like to see what chemistry, if any, exists between Affleck and the actor.

Now comes the stretch…the part of this rumor that I’ve been trying to confirm since Friday and that I, myself, am having a hard time buying, and why this is only being reported as a rumor. I was given a name, not as someone who had absolutely been cast for this role, but someone that Warner Bros. had expressed interest in and that may have been present for either the recent meeting with Affleck or have met with WB very recently. Since being given the name I’ve reached out to his reps and received no response, so at this point we’ve decided to share the name with you, from one group of fans to another, knowing that it’s a rumor that we haven’t been able to substantiate and one that doesn’t seem to fit. However, as one of my colleagues said, Daniel Craig didn’t make sense as James Bond until you saw him. The name we were given as a potential replacement (or potential Bat-family member) was Jack O’Connell.

The 28-year old O’Connell is most well-known for his roles as Louis Zamperini in Unbroken and as Roy Goode on the Netflix series Godless, a role for which he was nominated for Best Actor in a limited series by the Broadcast Television Journalists Association. O’Connell is also set to star in in several upcoming films such as The Cradle, Against All Enemies and Jungleland. Additionally, O’Connell’s  name was one that was rumored for the project last month by Mario Robles. Again we’ve received no confirmation or response of any kind from his representatives as of the publishing of this rumor.

Our hope here is that by sharing the rumor, it’ll be confirmed, denied or shed some light on whatever the actual situation is that’s going on at Warner Bros. with The Batman. Stay tuned to That Hashtag Show for more on this story as it develops. 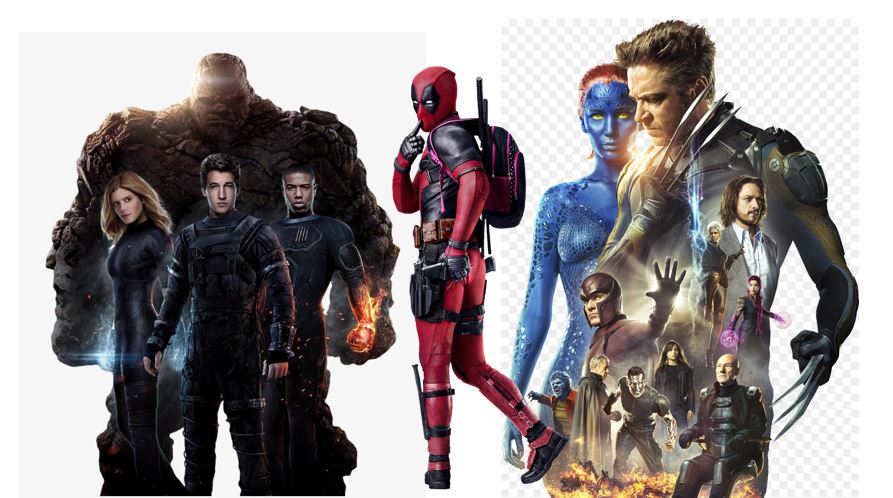 Fox Wanted to Create Their Own MCU