According to screen writer Richard Wenk, Antoine Fuqua is at the top of Sony’s wish list to direct their upcoming Marvel Comics film Kraven.

In an interview with Discussing Film, Wenk, who also revealed he hoped to eventually see Kraven face off with Spider-Man, said that Sony and Fuqua had discussed the film and that Fuqua was waiting to read the finished script before deciding. This past summer, Fuqua indicated that Sony had expressed interest in him directing Morbius (a role eventually filled by Daniel Espinosa) and that he was open to directing a comic book film if the property was right.

Fuqua and Wenk have worked together on both Equalizer films and 2016’s The Magnificent Seven, so it would appear that they have a solid relationship and that Wenk might have a good idea of what would make a script attractive for Fuqua. Stay tuned to That Hashtag Show for updates on this story as they become available. 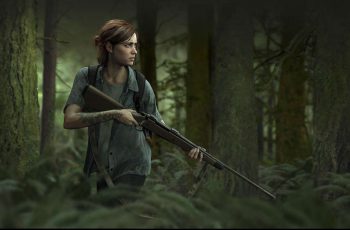 After countless issues and the COVID-19 epidemic, The Last of … 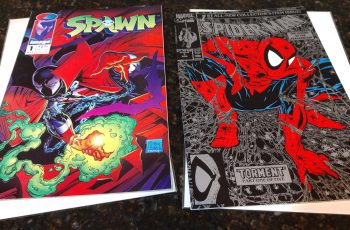 Back in December, I took the plunge and invested a …