By now I’m sure you’ve all read the speculation that Emperor Palpatine will return for Star Wars Episode IX. At first I was ready to toss it onto the pile with the other Star Wars rumors. While what’s described is certainly plausible, I question whether such a cameo appearance would be purposeful. However, this Palpatine rumor might still need some flushing out.

For those Star Wars fans that don’t know, the rumor has Kyo Ren hacking his way through a blast door in a jungle to eventually possess a cube. The cube then projects an image of the Emperor holding blueprints or plans for a new weapon. If you haven’t yet seen the new Palpatine rumor, SyFy gives a pretty good synopsis here.

This to me feels like maybe someone got glimpse of a piece of a story board and is making some pretty generous extrapolation. Admittedly, this wouldn’t be the first time in canon someone’s gone looking for one of the Emperor’s secret storerooms. In fact, it is from one such storeroom that Luke obtains the compass/map to Ahch-To in the Battlefront II video game narrative.

Likewise, the Emperor has used Sentinel droids and other means to carry his visage through the galaxy posthumously. But now? It doesn’t seem to fit.

Thus far that storeroom on Pillio in the Battlefront II game is the only connection between Kylo Ren and anything having to do with the Emperor (as Ren hunted down Del in the game to garner information about Skywalker.) Otherwise, Kylo Ren’s only connection to the Dark Side is through his Skywalker lineage, and via Snoke. Why make the Palpatine rumor now?

And I think the Imperial/First Order “weapon of mass destruction” storyline is a bit played out at this point, even for JJ Abrams. We’ve seen a planet-killing super-weapon in four feature movies now…. And the Rebels/Resistance have destroyed it every single time. (Yes, I’m counting Rogue One.)

Conversely, I do like the idea of the respective sides searching for something in Palpatine’s vaults that will turn the tide of the battle. So maybe it’s not so much Palpatine returning, but his specter continuing to loom ominously over the galaxy. Perhaps there was something to that unlimited power, after all. 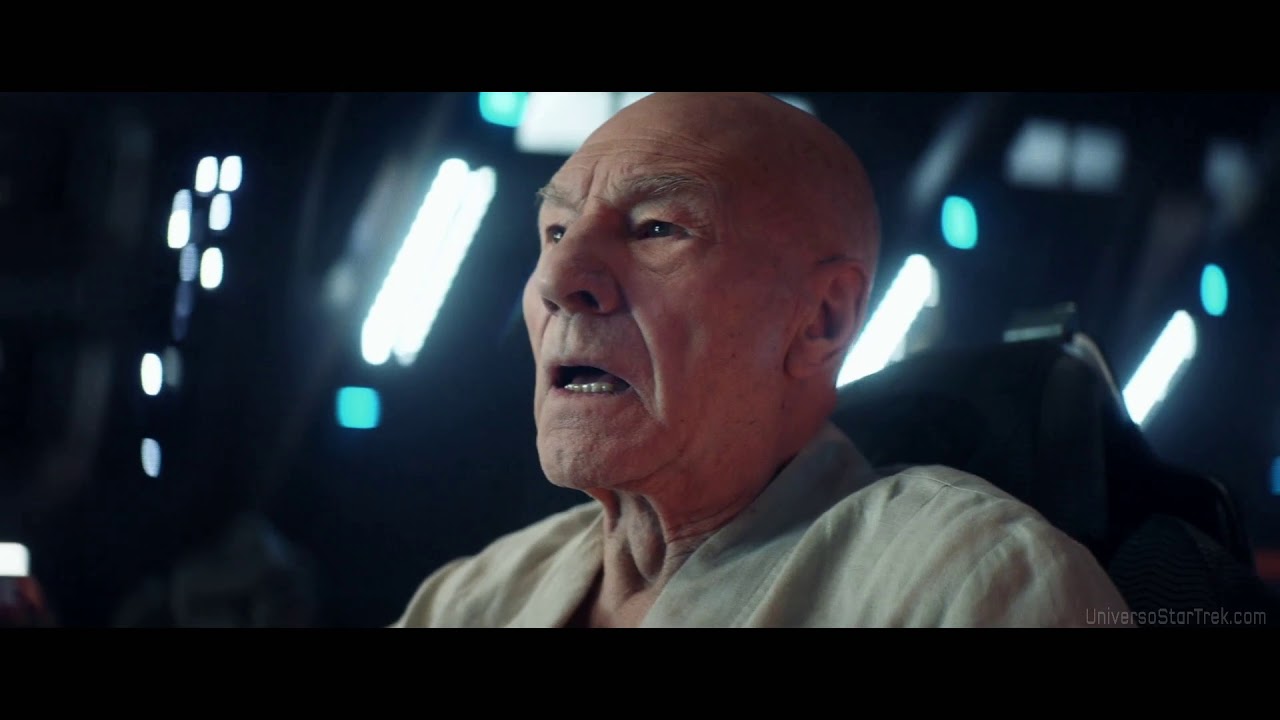 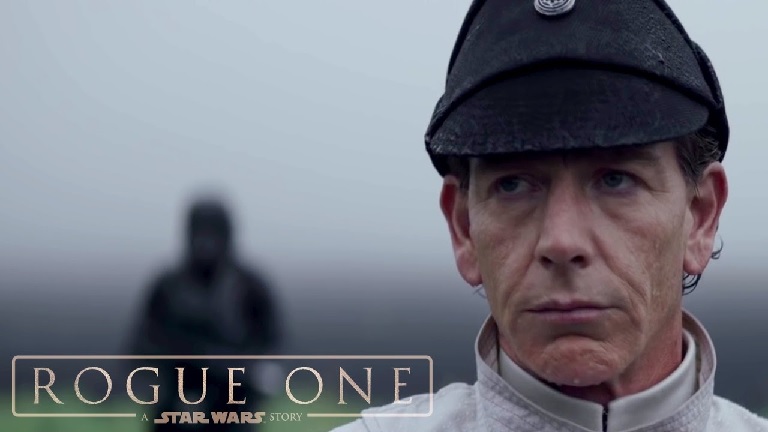 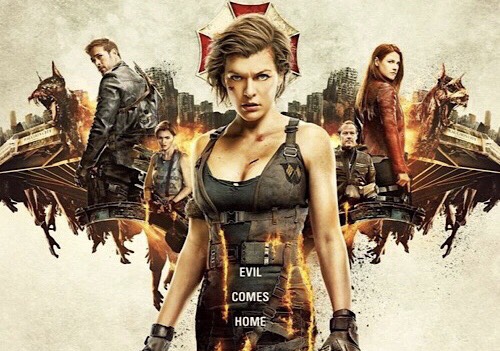