Bad Times at the El Royale and Goddard’s X-FORCE

Bad Times at the El Royale is an upcoming mystery-thriller written and directed by The Cabin in the Woods’ Drew Goddard.  It stars Jeff Bridges, Jon Hamm, Dakota Johnson, Cynthia Erivo, Cailee Spaeny, and Lewis Pullman.  The film follows seven strangers at the El Royale hotel that each have a dark secret.  The director and cast recently talked about the film and Goddard also spoke on Fox’s X-Force movie.

Bringing Bad Times at the El Royale Together

Talking about the first scene he visualized for the movie, Goddard said, “The very first scene would have been the lobby check-in. Which was basically, all of the characters showing up and trying to check-in at the exact same time. I sort of started with that.  Not knowing where the movie was going to take me. Just thought, ‘Okay, let’s see if I can get my favorite actors on the planet to show up all at the same time in a movie.’ You’d see where we go.”

The film has a star-studded cast, what Goddard called a “dream cast.”  When asked how he brought them together, he said, “You start with the script. You try to write a script that will get actors excited. And then we took that script and send it to Jeff Bridges first.  And then Jeff said yes right away, which made my life so much easier.  Because what you learn is everyone wants to work with Jeff Bridges. So, when you have Jeff, the dominoes fall quite quickly.”

When asked what brought him onto the project, Bridges responded, “For me, it’s the kind of movies that I like to see. Where you don’t know what’s going to happen next. The filmmakers are ahead of you.  And I love that. That’s what brought me to the project.”

Music in Bad Times at the El Royale

Bad Times at the El Royale puts its music in the foreground.  Goddard explained, “I write very much to music. That’s my process. And so, I had the music before I even had the script. I was just sort of figuring out my playlist and go, ‘Okay, this is the vibe, the emotion of the film. Now let’s see what song goes with what scene.’”

Actress Cynthia Erivo had a scene singing a capella in front of the cast. “It’s something that I’m quite used to coming from stage and coming from Broadway and all of that stuff,” she said.  “I’m used to singing live in front of people.  But I think that when you get to take 14 on something, the pressure is on to make sure that the quality stays the same. And that was the thing that I wanted to make sure that everyone still had the quality of sound that they needed in order to do the scene. I didn’t want to falter. Because I knew that that was part of everyone’s experience of the scene. So, yeah.”

Dakota Johnson and Cailee Spaeny play sisters in Bad Times at the El Royale.  Johnson is criminal Emily Summerspring and Spaeny is Rose Summerspring, the younger sister and a cult member.  “It was, it was cool,” Johnson said about her character. “I think it was– I just had an opportunity to do something different with my body and my body language. And this woman is really angry, and she’s really tough, and she’s very cold, and sort of shut off to any sort of connection except when it comes to her sister. And at her core, she’s just love. But she’s really damaged. And in order to survive, she’s going to be really tough with people. So, that was fun. It was a good challenge. Also, to be like a gun wielding asshole.”

“Well the research came first for sure,” Spaeny said. “And Drew was super collaborative and sent me a lot of documentaries about cult members and trying to get into the head of why someone would fall into something like that. And then, physicality wise, just trying to be as young and innocent as possible. Again, with the duality of she also is not innocent at all.”

“But the scene with the chandelier and that whole bit, just being a little kid and running around in the background. Because I had a lot of free– Basically because they were all roped up, I had the whole hotel to just kind of do whatever I want.  Drew was like,  ‘Just kind of linger in the background and find things to play with.’ So, kind of gave me the freedom to just be a little kid.” 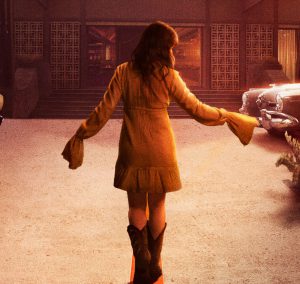 Adding his own take on the duo, Hamm said, “It was a blast and it’s, I mean, it’s on the screen, like the chemistry between these two.  You should be sisters, like it’s insane, like you guys are so– look so much like sisters, that especially when you have your long hair, it was like insane. But it was a blast. It was just an absolute blast.”

Goddard consulted on the Deadpool 2 script and was tapped to write and direct its spin-off movie X-Force.  When asked about the future of the project after the Disney-Fox merger, he said, “I don’t know. I mean, I hope that there is a future for it.  But the truth is, these are above my pay grade problems. And I don’t really know the ins and outs of billion-dollar mergers to be honest with you.”  Goddard does still think about the project. “Certainly. I mean, I love that cast. I love thinking about that world and we’ll see what happens.” 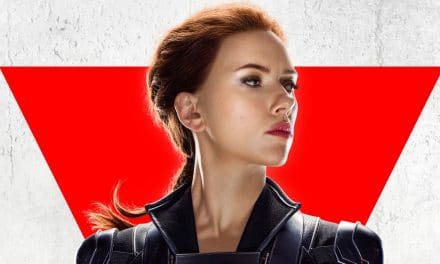 Black Widow Gets New Character Posters To Hype Up Release 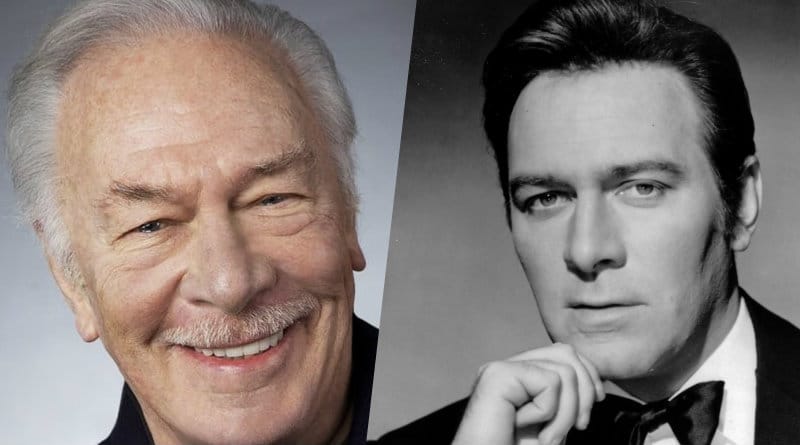 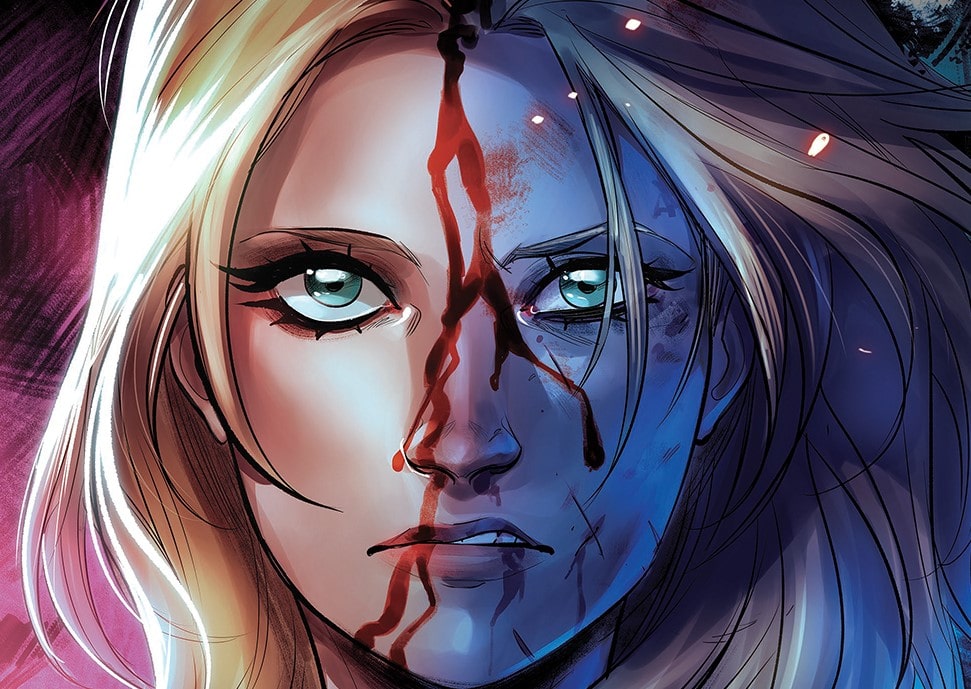