Variety is reporting that the production start date for the film has been pushed to late 2019, meaning that the film will now be releasing sometime in 2021. Now, it is important to mention that the film never did get a formal greenlight, and a set release date was never announced. It was expected to begin filming in March, but a script is still being tweaked.

Warner Brothers doesn’t think there will be enough time to get this script in shape to meet the original start production date.

This is also a huge problem, because Ezra Miller is also playing a key part in the next Fantastic Beasts film. That production is going to be starting to film in July 2019, which is causing some scheduling headaches.

After losing the original director, Rick Famuyiwa, and replacing him with Spider-Man: Homecoming scribes John Francis Daley and Jonathan Goldstein, it wouldn’t be a surprise if the film doesn’t end up getting made. But, hopefully, Warner Brothers can get something figured out to make The Flash film happen. 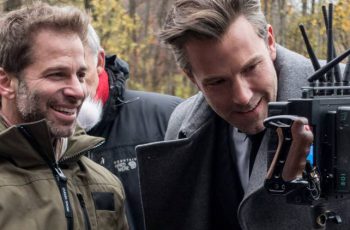 Many have found it immensely disappointing that we have not …