The RPG game, Power Rangers: All-Star is now currently live for worldwide pre-order. This game has been available to PR fans in Australia, New Zealand, and The Philippines since April this year, and now it’s releasing to the rest of the world.

The game seems very similar to Power Rangers Legacy Wars, but it does look different. The concept of the game is essentially you are fighting Monsters from various seasons of Power Rangers. The current Ranger seasons that are represented are MMPR, Wild Force, SPD, Mystic Force, Operation Overdrive, RPM, Samurai, Megaforce, Super Megaforce, and Dino Charge.

Along with collecting and using the Rangers in battle, you can also collect and use the Megazords as well.

This game seems promising and a great break from Legacy Wars. It’s unknown when the exact release date is, but hopefully, sometime between the end of 2018 to the beginning of 2019, it should release. 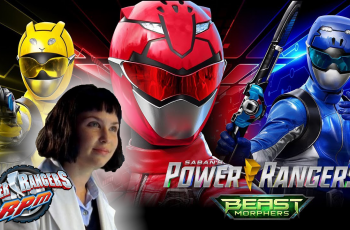 As soon as the synopsis for Power Rangers Beast Morphers … 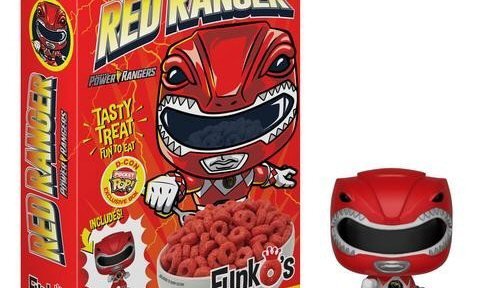 Designer Con is coming up soon, and Funko is bringing …