This Week On Xbox

This week we’ve got a pretty good handful of games coming out including a couple that I’ve been waiting for since E3 like Soul Caliber 6 and Lego: DC Super-Villains. I’m also kinda excited for the new Jackbox: Party Pack 5,  I’ve had a lot of fun playing the others and this one looks like it will be no different. Which of these are you guys going to be playing? 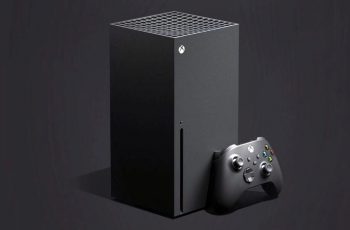 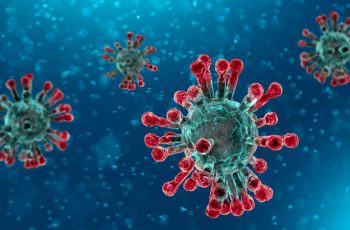 The list of events, movies, and projects being cancelled because …