There are plenty of rumors swirling around Star Wars Episode IX. Set leaks indicate a Knights of Ren appearance. Story boards indicate a Rey’s parentage reveal. And Matt Smith’s addition to the cast even reignited the question of whether Thrawn will finally make a live action appearance in a Star Wars film. There are certainly rumors aplenty. It’s news about Hayden Christensen, however, that’s spurring the most recent set of speculation.

Rhode Island Comic-Con just announced that Hayden Christensen will be a last-minute addition to “biggest show in the smallest state.” RICC takes place November 2-4, less than two weeks away. Granted, it could amount to a whole lot of nothing. You can’t argue that the timing isn’t interesting. Episode IX production is well under way, and JJ Abrams is on record as saying the film will tie all three Star Wars eras together. As this is a Skywalker saga, Anakin Skywalker is the logical tie to the prequels. So why not ramp up your appearances?

Hayden Christensen at one point refused to address the much-maligned prequel trilogy and the criticisms leveled against it, generally, and his acting, specifically. Lately, though, the 2002 Golden Globe Nominee has been more open to embracing and discussing his Star Wars work. He’s increased his Comic-Con appearances and, as The Express notes, even attended Star Wars Celebration 2017 with Ian McDiarmid. Now he will unexpectedly appear at Rhode Island Comic-Con.

Star Wars Episode IX is being heralded as the Skywalker saga’s swan song. If that is truly the case, and Abrams is really trying to tie all three trilogies together, Hayden Christensen as Anakin Skywalker in Force ghost form seems inevitable. I daresay it’s even probable. If other rumors are true, the film may focus on Kylo Ren’s redemption. What better way to steer Ren back to the light than with his own grandfather guiding him? Perhaps Ben Solo needs to hear from Anakin Skywalker that he need not finish what Vader started.

Hayden Christen appears as Anakin Skywalker in Force ghost form in Special Edition of ‘Return of the Jedi’.

Whether or not Hayden Christensen’s upcoming RICC appearance truly indicates an Anakin cameo in Episode IX remains a mystery. Nothing is official until Lucasfilm says so. And, of course, Lucasfilm hasn’t officially said much of anything yet. Neither has Abrams. I guess we’ll just have to wait and find out. 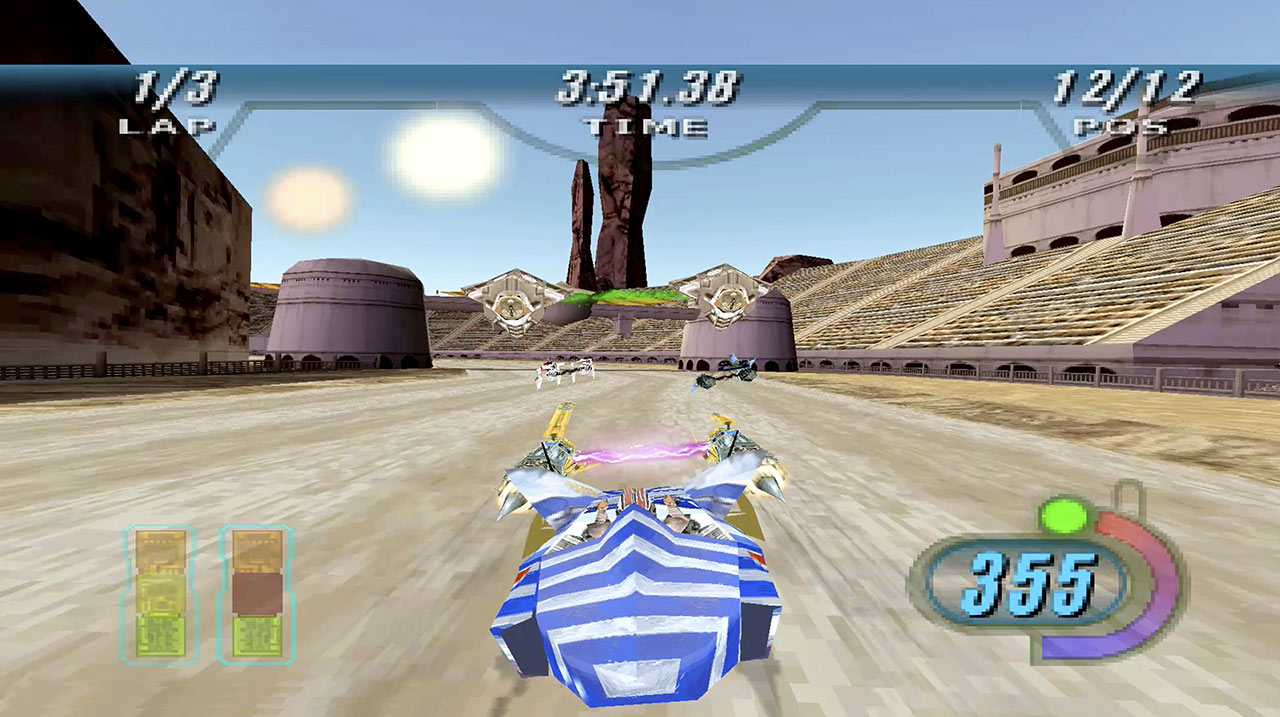 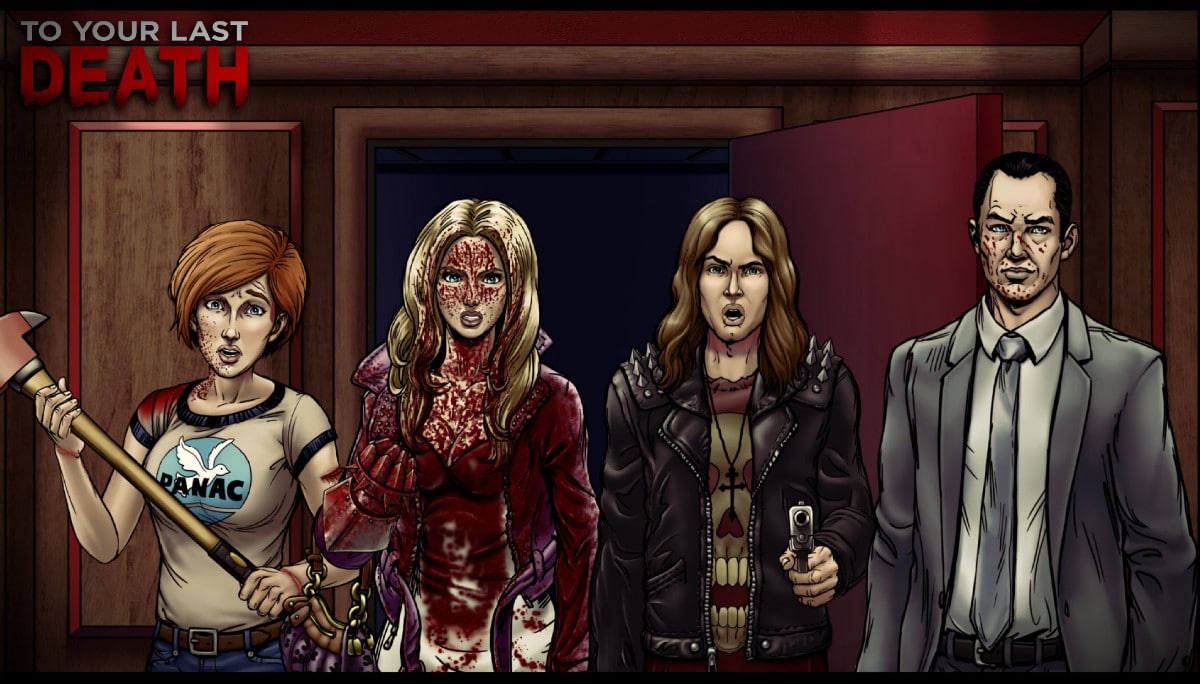