Women holding positions of power in Star Wars is nothing new.  It started with everyone’s favorite Princess (Leia) and spread through out the universe.  We have had politicians, smugglers, Jedi, scientists and pilots.  With the switch over to the new Canon universe, some of those characters have been lost.  With the current release of Vader #22, however, one of those empty positions has been filled once more – female Sith Lord.

In the days of legends we had many powerful female Sith – Talon, Traya, Zannah and even some non-“Sith” such as Asajj Ventress and Vergere.  Until recently only Ventress made it past the “canon-cutters.”  In Vader #22 we are introduced to Darth Shaa, the first female Sith in “new” canon. 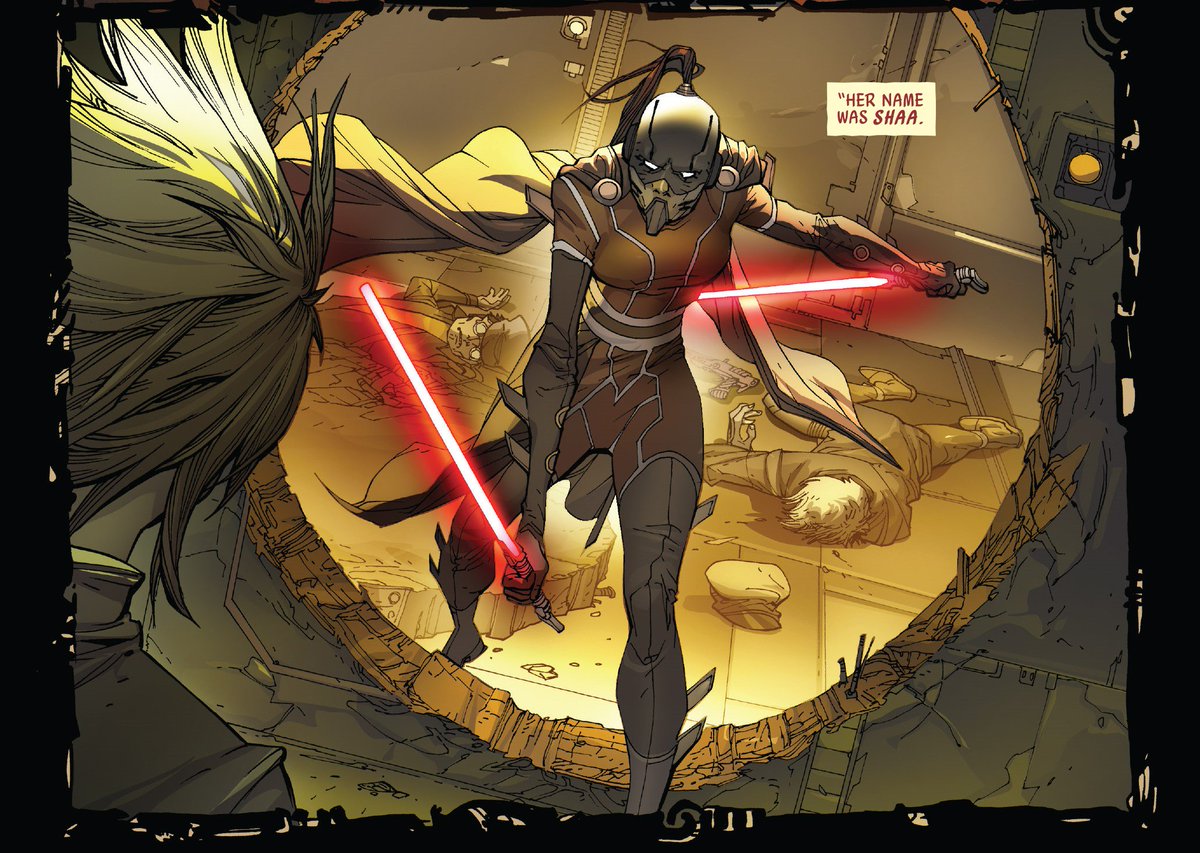 She is a humanoid who enjoys wielding two lightsabers.  Turns out she was the Master to a psychotic apprentice that would later kill her as all good Sith apprentices do.

I can’t believe all people are talking about is there is a Sith with PMS and boobs!  There is something else in this issue that dwarfs that by parsecs – there is a Sith spirit!  For the first time in the new canon, a Sith has side-stepped (?) death. Sith Lord Momin somehow attached his spirit to his helmet and appears to help Vader design his castle to bring Padme back.  Obviously, something will go wrong, but the fact the Sith now have a way to survive past death is huge.

Not only that, but the fact Palpatine communicated with the spirit begs many questions.  How long has Palpatine had this mask?  Did Plagueis have this helmet?  Is this what fueled either of their fires to cheat death?

Sure a female Sith is news, but this new news is game changing for Star Wars and the Sith.  It is also very appropriate and fits a lot of what was in Legends.  Makes sense too that the Sith would have to be attached to an object, while the Jedi can become full force ghosts.  What this does for the future of canon story-telling is mind blowing.  We can actually have an ancient Darth make its presence into current time this way.  Darth Bane, Darth Malek or Darth Nihilus could return via this method. 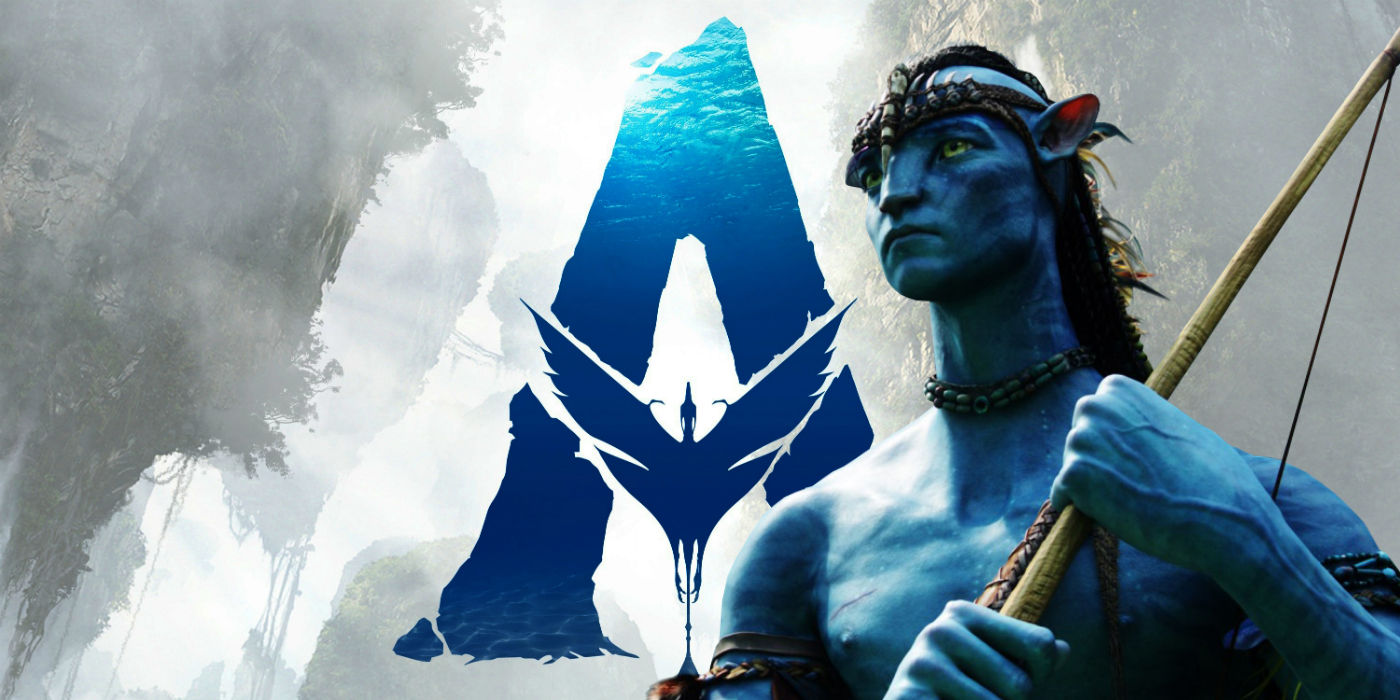 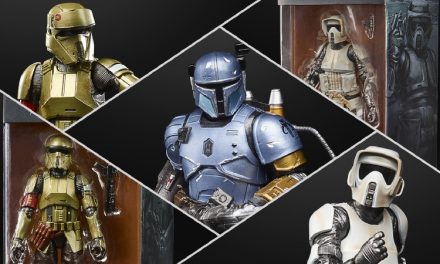