As Power Rangers’ fans we love a good villain, wether they be scary or silly. We have had many mischief-makers over the years  from MMPR’s Rita Repulsa and today with Ninja Steel’s Madaam Odius. This list offers up the top five worst Ranger villains. Judging main villains of various Ranger eras, how effective they were in challenging our heroes and how much they actually accomplished.

Sledge was a very fun and entertaining villain, but he isn’t one of the more successful ones. Like most villains his plans would always be undone by the Power Rangers. Sledge is different, being that after a major defeat, he decided to quit the bad guy life for a while. In his final moments, when his biggest plan fails, his backup plan is merely to sell planet earth. That plan also backfires, getting destroyed by a black hole (later to find out he was sent to another universe.). He was also defeated in the past after being magna-beamed and sent into the sun with his crew.

While yes, Scorpius looks threatening, he didn’t accomplish anything. Scorpius was an annoyance to Terra Venture. He was defeated very easily by the Rangers with one attack. The team was in power-up forms when defeating him, but he didn’t put up much of a fight. His defeat wasn’t solely because of the Rangers, his own general set up his demise. Scorpius did set the stage for Trakeena to take over and become the main offender.

Galvanax is a villain who boasted about being a champion and the strongest but failed to show it. He is very similar to Scorpius. The difference being, the times he did show up to handle business on his own he was easily defeated. He failed using eight clones of himself, and gigantified while powered up by ninja steel. He did inadvertently cause them to lose their powers, but it was easily fixed in Super Ninja Super Steel.

You probably wondering, why did I pick Vekar out of all the other bad villains from this season? He is the least threatening and least accomplished out of them all. No matter what his plan or which monster he sent, the Rangers would always defeat him. Prince Vekar is an overgrown child playing bad guy, throwing tantrums when he lost. He couldn’t even compare to Professor Cog from the RPM Dimension. The only time he was victorious was thanks to his father, when he gave him the Armada Megazord to help with the invasion. Even then, he was still defeated shortly after ending his time in Super Megaforce.

Lord Arcanon showed up after Sledge was thought to be destroyed. He seemed threatening at first with the Dark Energems and powerful generals. One of the few things he did succeed in was helping the Rangers get stronger. They gained a new teammate Xenowing the Silver Ranger because of Lord Arcanon. He was defeated and destroyed along with his two generals by Snide and Sledge. He also helped Sledge gaining control of the dark energetic. Lord Arcanon only lasting about four episodes having one of the shortest runs of being a main villain.

Some of these bad guys are fan favorites. It can easily be debated that there are others worse than them, but these are some that stood out to me. Some never came close to completing their goal, while others ended up helping our heroes become more unified and stronger. 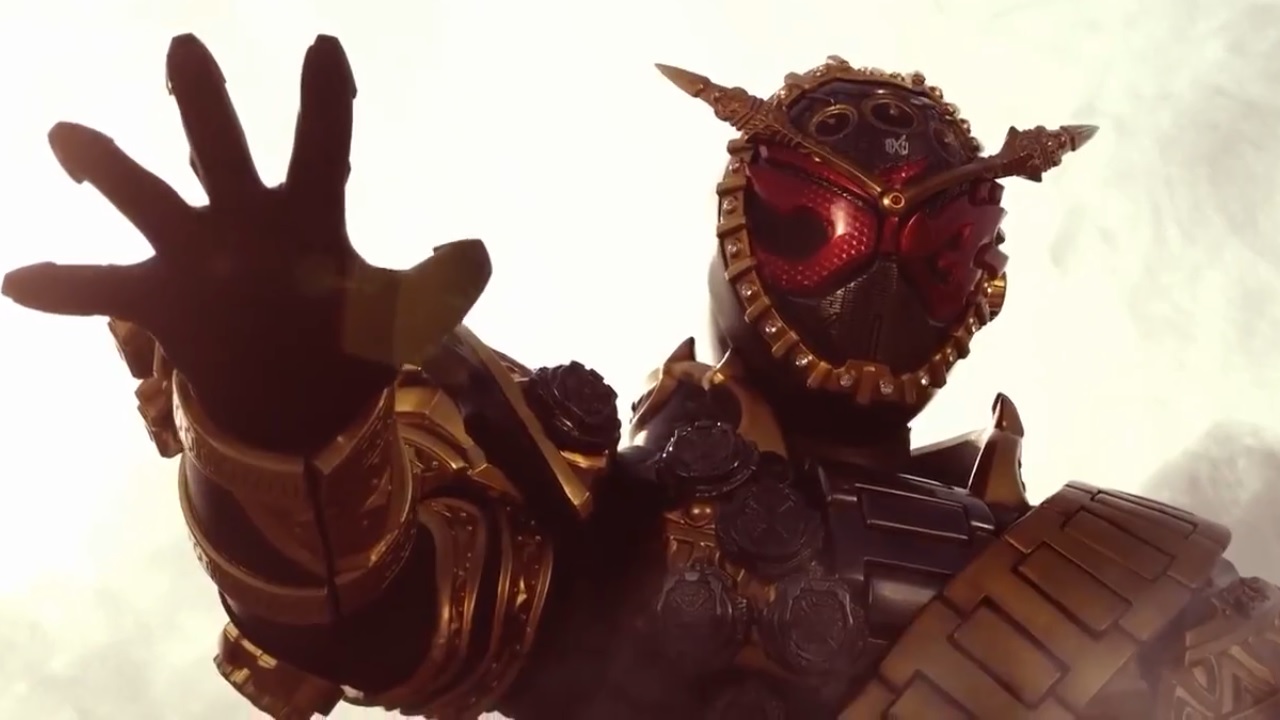