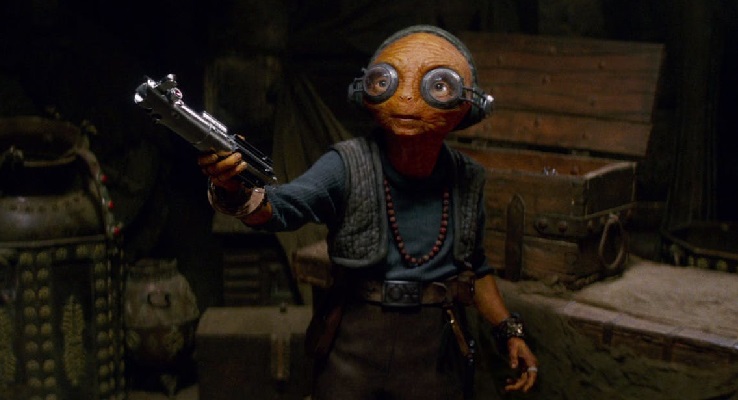 We here at That Hashtag Show pride ourselves on our fan interaction. Often times it’s you fans who spark debate or give us ideas. That’s especially true for the gang that hangs with us over at Star Wars Fanatics. Recently someone posed the question many of us have been asking since The Force Awakens once more: Just how did Maz Kanata come to possess Luke Skywalker’s original lightsaber? 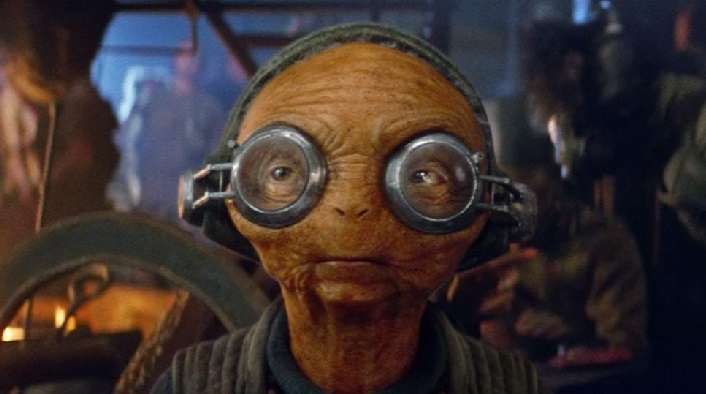 First let’s look into Maz’s history. Her official bio at starwars.com tells us the following:

“Maz Kanata is more than a thousand years old, a diminutive being with vast experience at surviving in the underworld. From her castle on Takodana, Maz has seen galactic powers rise and fall and felt the Force ebb and flow, seeking an elusive balance between darkness and light. She has given many a young smuggler a start by offering credits, equipment or connections, and helped many an old friend rediscover a lost path.”

Did Maz Kanata Acquire the Lightsaber by Chance? 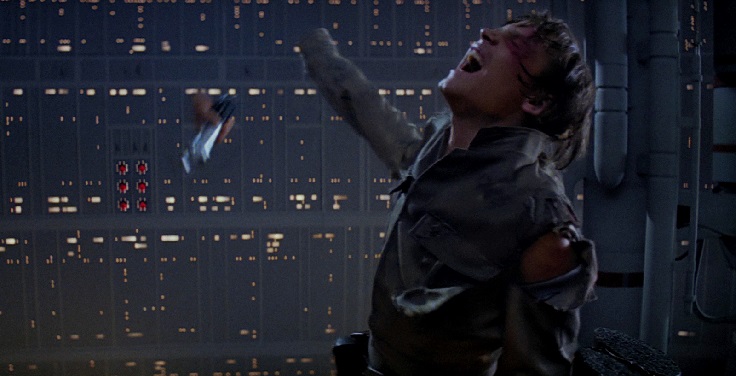 The quick and easy answer to the question is that is that someone in Cloud City found the lightsaber wherever it landed. Recognizing its value as a Jedi relic, that person sold it off on the underground black market. Consequently, Maz, comes across it. Being Force sensitive (as she alludes in Episode VII), she immediately recognizes its importance, and acquires it. For years she keeps it, knowing that the lightsaber, like its former owners, has a destiny.

But like I said, that’s the quick and easy answer. I have another theory. She didn’t just acquire it; Luke Skywalker himself gave it to her.

Did Luke Skywalker Give Maz Kanata His Lightsaber?

We know from Chuck Wendig’s Aftermath: Empire’s End that Lando and Lobot returned to Cloud City. We also know that Lando remained there until after Ben Solo’s birth from the novel Last Shot: A Han and Lando Novel. Thus, Luke could return to Cloud City with ease. And why wouldn’t he? Luke and Lando had become friends, after all.

Knowing the connection that lightsaber has to his father, and further knowing that the dark side lurked in the Skywalker genes, Luke couldn’t just let the Anakin Skywalker’s lightsaber rest in the bowels of Cloud City. He had to prevent it from ever falling into the wrong hands. Therefore Luke returned, sensed its location, and retrieved it.

Though we’ve not yet seen Luke and Maz Kanata meet in canon, the chance that the Force brought them together at some point seems likely. Luke entrusted the lightsaber to Maz, to store it away far from where anyone would go looking for it. Ben Solo’s turn to the dark side reinforced that decision, and Luke withdrew to Ahch-To having never revealed his secret to anyone else.

The Force works in mysterious ways, however, and the lightsaber’s destiny was not yet complete.

“Where did you get that?” Han asked Maz.

“A good question. For another time,” Maz replies. A pity she’ll never be able to tell him.

So how do you think Maz Kanata came to possess Luke’s lightsaber? Give us your theories, or let me know on Twitter: @JJ_Goodman. 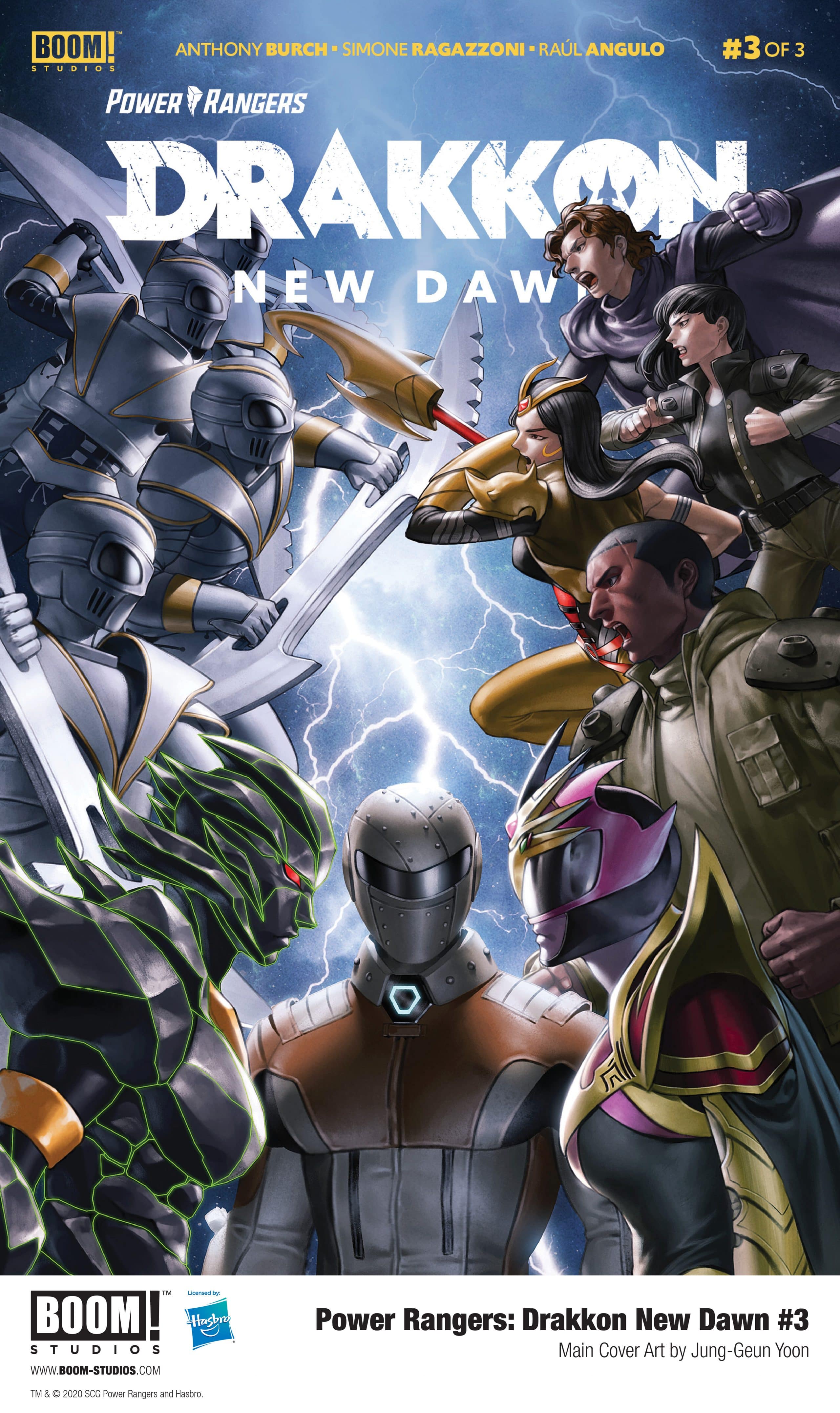 Spice Up Your Kitchen With New Star Wars Dinnerware and Appliances