Power Morphicon is the convention that you anticipate and when it comes it flies by. Some aren’t always able to make it to Morphicon and for those members of Ranger Nation, you’re in luck. Morphicon is going to come to you. Thanks to Jason David Frank and Power Morphicon owner and showrunner, Scott Zillner, Power Morphicon will be hitting the road and the first stop will be in JDF’s home state, Texas. Below is the official press release and first round of guest announcements.

As of Monday, November 5th 2018, tickets officially go on sale for POWER MORPHICON EXPRESS (PMCX). The show’s first stop is scheduled to hit PASADENA, TEXAS on APRIL 6th – 7th, 2019. The traveling two-day show is a new joint business endeavor between veteran convention show runner Scott Zillner and Power Rangers mega-star and veteran actor Jason David Frank that will take the fun and excitement of the original Power Morphicon Convention and bring the largest official Power Rangers fan expo to life in a collection of new cities.

The first lineup of guests from the Power Rangers series who are scheduled to appear in Pasadena, Texas are: 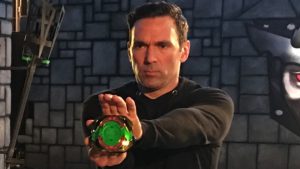 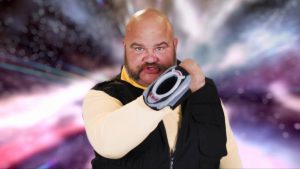 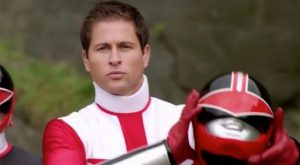 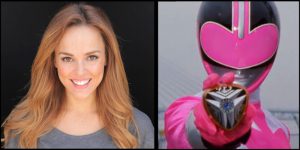 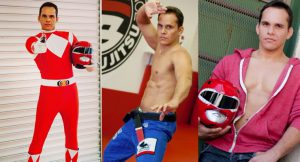 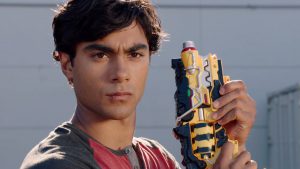 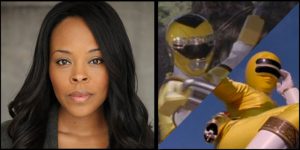 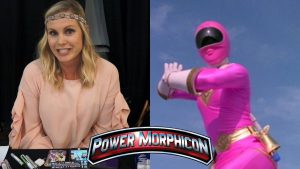 The Original Power Morphicon Convention is the biggest and only officially recognized Power Rangers fan convention in the world since 2007. Just like the large-scale show which takes place every two years in Southern California, Power Morphicon Express will give fans the opportunity to meet a collection of their favorite Power Rangers actors, hear them speak in panels, buy incredible merchandise in the vendor hall, and see Power Rangers inspired art by local artists.