The sadness of Stan Lee’s passing is still fresh for most of us, but as we begin to move forward we now know that we’ll have at least a couple more surprises to look forward to from Mr. Stanley Martin Lieber. Fans have come to love Lee’s Marvel film cameos, which began with X-Men in 2000 and have continued on through his hilariously memorable cameo in last summer’s Ant-Man and The Wasp, and his passing has left many to wonder when that wonderful tradition would end.

According to Avengers 4 co-director Joe Russo, who was asked last summer by the BBC about the cameos, fans will get to see Lee on screen, walking amongst the live-action versions of co-creations, at least one more time.

Avengers 4 cameo confirmed. Now as much as we’d like to believe we’ll see Stan in Captain Marvel (the majority of the film was shot in and around Los Angeles, where Stan made his home) and Spider-Man: Far From Home, we can’t say with any certainty that he was able to work out time for cameos in those films. With Avengers 4 set to wrap up the initial arc of the Marvel Cinematic Universe and feature dozens of Lee’s co-creations, it’s certainly a fitting farewell to the legend and will almost certainly be dedicated to his memory. With any luck, the Russos carved out an extremely special niche for Stan in this film, giving him the send off he deserves. 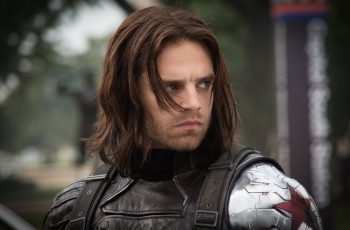 Bucky Barnes was an outstanding character, and really went through … 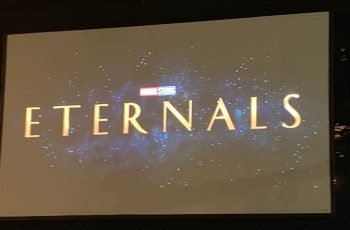 The movie news keeps pouring out from SDCC 2019. Today …