From Disney and visionary director Tim Burton, Dumbo expands on the beloved classic story where differences are celebrated, family is cherished and dreams take flight. A new trailer, images and poster have been released. 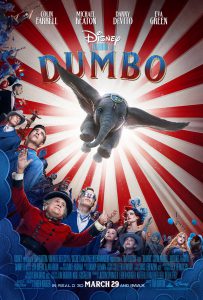 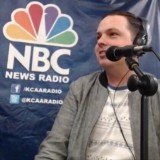