John Wick 3  and Bill and Ted Face the Music aren’t the only films Keanu has been working on.

After a car accident kills his family, a daring synthetic biologist (Reeves) will stop at nothing to bring them back, even if it means pitting himself against a government-controlled laboratory, a police task force, and the physical laws of science. “Replicas” also stars Thomas Middleditch (“Silicon Valley”) and John Ortiz (“Silver Linings Playbook”).

I’m actually pretty excited for this film. I really like both Keanu and Alice Eve and the movie seems like it’s at least a little similar to the film Keanu did back in the 90’s, Chain Reaction with Morgan Freeman and Rachel Weisz. While that movie wasn’t exactly great, it was a fun movie that let Keanu do his thing. 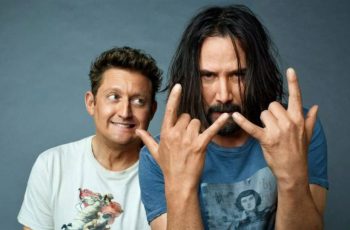 Bill and Ted fans got some most triumphant news recently. … 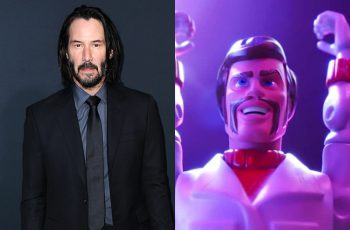 Keanu Reeves was the perfect match for Toy Story 4's …