Lineage Studios is releasing new Power Rangers artwork, and you are going to want to get these.

This time around, the artwork is featuring Lord Drakkon from the Shattered Grid storyline from the BOOM! Studios comics. The artwork looks like film posters, and are very high quality. The art also shows off Drakkon on his throne, sporting a couple of his evolutions. They will range in price between $60 and $85, and you can right now order them from the Lineage Studios website.

The next artwork pieces that will be getting released in the near future are pieces for the Franchise’s legacy of Red Rangers, and art for the upcoming BOOM! Studios graphic novel, “Soul Of The Dragon.” But you can check out the new pieces below:

POP Lord Drakkon The most powerful villain in the Power Ranger … 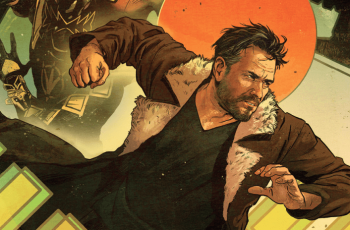 The new Power Rangers comic ” Soul of the Dragon” …